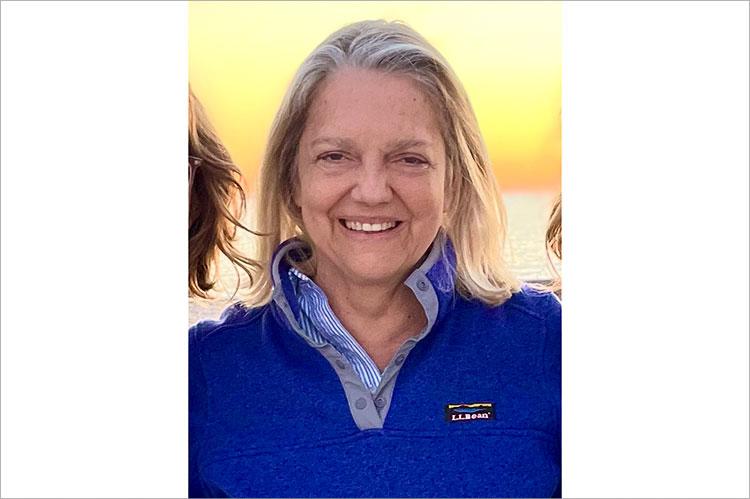 Joan Butler of Brooklyn and Tenafly, N.J., who had a long career in finance administration, died on Aug. 30 surrounded by family at the home of a daughter in Carmel, N.Y. A lifelong summer visitor to Amagansett and East Hampton, she had been ill for a year with cancer. She was 67.

Ms. Butler was born in New York City on March 24, 1954, to John Butler and the former Madeleine Smith. She grew up in Tenafly with six siblings and had visited her mother's family home in Amagansett every summer since birth. A 1972 graduate of the Convent of the Sacred Heart in Manhattan, she went on to study at Pine Manor College in Brookline, Mass., before graduating in 1976 from Fordham University.

During her career in finance administration she worked at Thomas Cook, the Hertz Corporation, the Federal Reserve Bank of New York, and the National Basketball Association. She loved gardening, the family said, and volunteering with Siena House, and was a member of Our Lady of Mount Carmel Church in Tenafly. She was married and divorced twice.

"While she had many accomplishments, her most prideful role was being a mother," wrote her four children, Gregory Feskoe of West New York, N.J., Alexandra Feskoe and Julie Feskoe of Brooklyn, and Elizabeth Feskoe of Carmel. Ms. Butler's six siblings all survive: John Butler of Southport, N.C., Mark Butler of East Hampton, Anne Butler of Naples, Fla., Mary Butler of Amelia Island, Fla., Peter Butler of Oak Island, N.C., and Paul Butler of Bernardsville, N.J.

Ms. Butler was cremated; her ashes will be buried at Most Holy Trinity Catholic Church's cemetery on Cedar Street. The family has suggested memorial donations to the American Brain Tumor Association, online at abta.org.