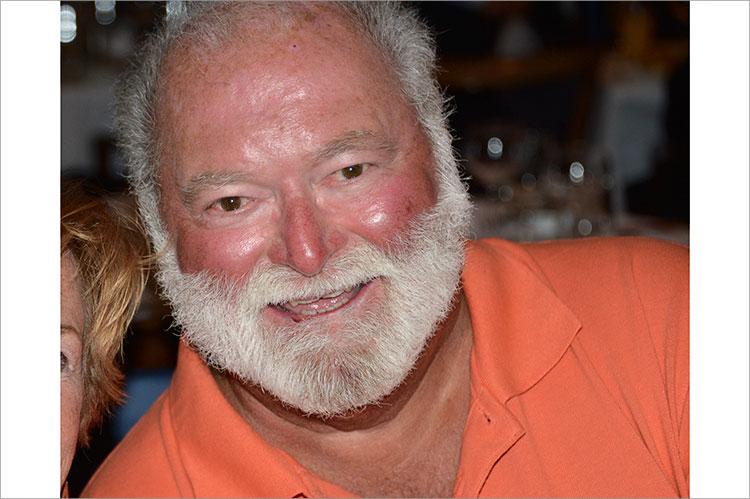 Robert Paul Fioresi, a salesman and the owner of a management consulting company, died of heart failure on July 23 while working on his boat in Montauk. He was 83.

Mr. Fioresi grew up in Tappan, N.Y., where he was born on June 11, 1938, to Harold Fioresi and the former Helen De Martini, and in Rockaway, Queens.

In 1967, he married Mary Jo GaNun, who survives. The couple lived in Great River and, in the 1980s, began building a summer house in Montauk.

After his retirement in 2000, they made Montauk their home, spending winters in Briny Breezes, Fla. Mr. Fioresi enjoyed boating and fishing.

In addition to his wife, he is survived by a son, Robert H. Fioresi of East Islip, a daughter, Maureen H. Rutkowski of Montauk, and six grandchildren.

A memorial Mass, officiated by the Rev. Robert Joerger of St. Therese of Lisieux Catholic Church in Montauk and the Rev. Bill Hoffmann of the Montauk Community Church, was said on Tuesday at St. Therese. Mr. Fioresi was cremated, and the family plans to hold a ceremony to disperse his ashes at a date to be determined.

Memorial donations have been suggested to the Montauk Fire Department's Company #4 at 12 Flamingo Avenue, Montauk 11954, the Tunnel to Towers Foundation, a nonprofit that provides financial support for the families of first responders and members of the military who have died in the line of duty, at t2t.org, or Team Rubicon, a veterans group that provides relief to communities affected by disaster, reachable by emailing [email protected].