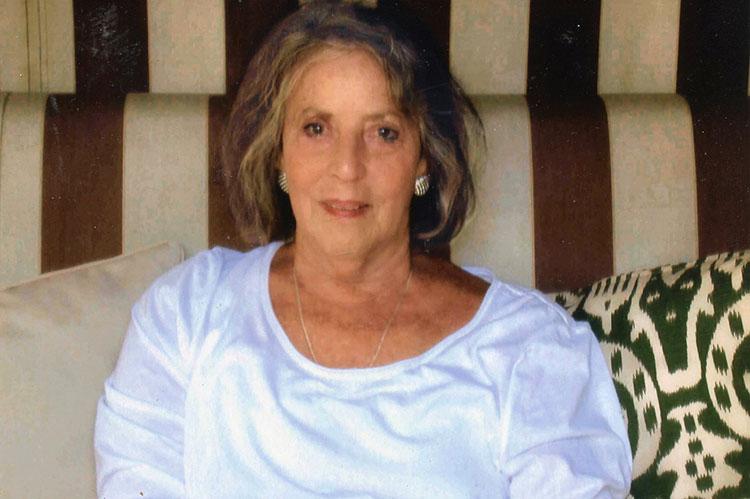 Word has reached The Star of the death of Cora Brody Marcus at Southampton Hospital two years ago today. Ms. Marcus, a former resident of East Hampton, was living in Sag Harbor at the time of her death. The cause was a heart attack, following a long illness. She was 80.

A design professional, Ms. Marcus served as an executive producer for fashion photography and magazine layouts. She worked at Avenue magazine and Esquire, and was president of Arcadian Design and Marcus Media, Inc., designing crafts and floral creations. She published a book on floral prints.

Ms. Marcus lived on Manhattan's Upper East Side and in Delray Beach, Fla., in addition to East Hampton.

She was born in New York City on March 14, 1939, to Andrew Brody and the former Adele Schiff. She grew up on Manhattan's Upper West Side and attended the Walden School there. She earned a master's degree in education at the University of Michigan.

Her marriage to Frederick Marcus ended in divorce. She is survived by two sons, Ezra Marcus of Sarasota, Fla., and Joseph Marcus of Westhampton Beach. A sister, Ellen Brody of Green Valley, Ariz., also survives.

Ms. Marcus was cremated, and her ashes were scattered in the Atlantic Ocean near Egypt Beach in East Hampton.