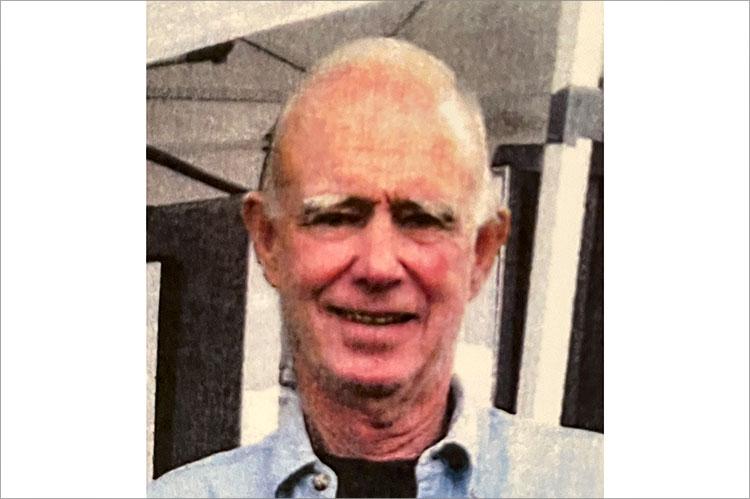 Ronald Lewis, an entrepreneur, artist, and gallerist who lived in East Hampton since 1988, died at Stony Brook Southampton Hospital on July 31 after a brief illness. He was 87.

A California native, Mr. Lewis came to love eastern Long Island while living in New York City, often sharing rental houses with other New Yorkers. As his housemates packed up in 1974, wrote his sister, Pam Lewis of Albuquerque, he announced that he would not be returning to the city. Instead, he gave up a career as a consultant to design firms there and in California and started anew, opening an art gallery in Quogue and launching a historic-restoration and home-remodeling business.

Ronald Lourens Lewis was born in Delano, Calif., on March 23, 1934, to John Roger Lewis and the former Elly Thummler. He grew up in Los Angeles, Montreal, Ridgewood, N.J., where he attended Ridgewood High School, New York City, and Washington, D.C. He earned a bachelor's degree in architecture and art at Dartmouth College in Hanover, N.H., before serving in the Army, stationed at Fort Dix in New Jersey.

He lived in Stamford, Conn., in the 1960s, and then Chicago and New York from 1968 until relocating to Quogue, where he lived until settling in East Hampton.

Mr. Lewis was a sales and marketing representative for General Electric from 1959 to 1967 before working as a consultant. Once settled in Quogue, he turned to art, stock photography, restoration and remodeling, and carpentry. He regularly exhibited his watercolor paintings, fine Ronald Lewisart photography, and pen-and-ink pencil graphics, often taking first, second, or third prize in juried art shows across the East End and southern Connecticut, as well as in group and individual gallery shows.

In addition to Ms. Lewis, he is survived by another sister, Gail Tobin of Albuquerque, and six nieces and nephews.
Mr. Lewis's family has not announced a memorial service, but would appreciate stories, memories, or messages of condolence, which can be sent to [email protected]. His family has suggested memorial contributions in his name to the East Hampton Food Pantry, 159 Pantigo Road, East Hampton 11937, or easthamptonfoodpantry.org.