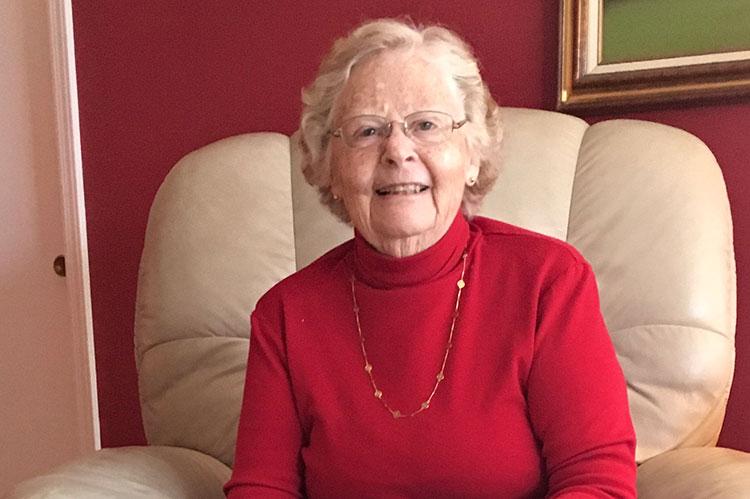 Florence M. Bevan, a Springs School kindergarten teacher for 16 years, died of cancer at home on Shelter Island on Aug. 4. She was 89.

Mrs. Bevan was born in Queens on March 14, 1932, to Frank Weber and the former Florence Timberman. She grew up in Merrick, graduating from Mepham High School before going on to earn her bachelor's degree in elementary education from the State University at Plattsburgh.

She and Albert E. Bevan were married on Nov. 23, 1957. She taught kindergarten at the Lee Avenue Elementary School in Hicksville before the family moved to East Hampton in 1969. Two years later, Mrs. Bevan began working at the Springs School. In East Hampton, she was a member of Most Holy Trinity Catholic Church's Rosary Society.

A service was held yesterday at Our Lady of the Isle with the Rev. Peter DeSanctis officiating. Burial was at the Shelter Island Cemetery Association.