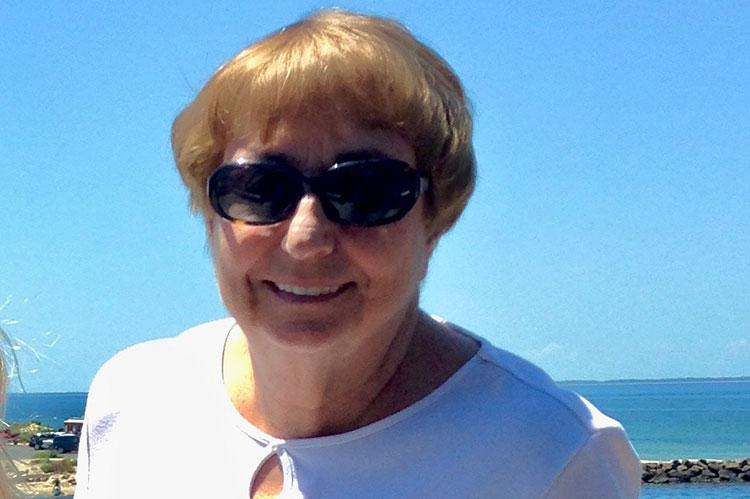 Dorothy M. Sinclair of Montauk, who taught elementary school for more than 30 years in Syosset, died of an unexpected illness at Stony Brook University Hospital on July 12. Most recently a resident of Greenport, she was 84.

Ms. Sinclair was an active member of the Montauk Community Church and also supported the Montauk Library and Concerned Citizens of Montauk. A lover of theater, music, and opera, she was a holder of season tickets at Bay Street Theater in Sag Harbor and attended many shows at Guild Hall and the Metropolitan Opera. In addition to the performing arts, Ms. Sinclair enjoyed traveling and golfing throughout the East Coast, riding her bicycle, and playing tennis and bridge.

She was born on Aug. 23, 1936, in New York City, one of two children of Henry Rau and the former Hertha Lubitz. She attended Grover Cleveland High School in Ridgewood, Queens, and went on to study at Queens College, eventually earning a master's degree in education there.

Ms. Lynch said her aunt will be remembered as a generous, intelligent, and witty person. Ms. Sinclair was buried at Fort Hill Cemetery in Montauk on July 19. Memorial donations have been suggested to the Montauk Community Church at montaukcommunitychurch.org, the Montauk Library at montauklibrary.org, or Queens College at qc.cuny.edu.