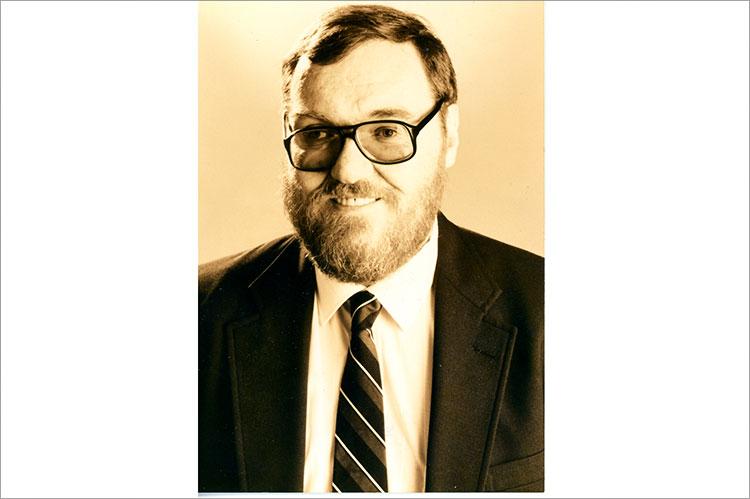 James P. Daly, who worked in the resort industry in East Hampton, died in his sleep on July 5. The Union, Ky., resident, also formerly of Acton, Mass., was 71 years old. A cause of death was not provided.

After his time in the resort industry here, Mr. Daly became a certified financial planner and taught at Southampton College. He was a strong advocate of small business development in East Hampton and Montauk, and was a candidate for East Hampton Town supervisor in 1995. After he retired, he pursued his love of creative writing at Harvard University.

Mr. Daly enjoyed playing the guitar, singing karaoke, reading, and watching Boston Red Sox games. Nancy Daly, one of his sisters, said he will be remembered as a storyteller with a keen sense of humor. He was especially fond of his dogs, Homer, Dylan, and Rosie.

Born in Boston on Sept. 10, 1949, to Hugh and Helen Daly, he grew up in various places across the country and overseas as a child of a military family.

In addition to Ms. Daly, who lives in Erlanger, Ky., Mr. Daly is survived by five other siblings. They are Sheila Daly of Erlanger, Mary Daly of New York City, Kathy Daly of Ely, England, Dr. Eileen Daly of London, and Trey Daly of Chicago. He also leaves six nieces and nephews: Patrick, Sean, Desmond, Griffin, Hannah, and Maya.

A private celebration of Mr. Daly's life will take place at a future date. His family has suggested memorial donations to the Jimmy Fund at the Dana-Farber Cancer Institute, P.O. Box 849168, Boston 02284, or the Hugh F. Daly Human Needs Fund at Christ Hospital, 2139 Auburn Avenue, Cincinnati 45219.

Stuffed With Turkey? Walk It Off
Blood Drive Tuesday in Bridgehampton
Holiday Lights and Charitable Efforts in Montauk
END_OF_DOCUMENT_TOKEN_TO_BE_REPLACED