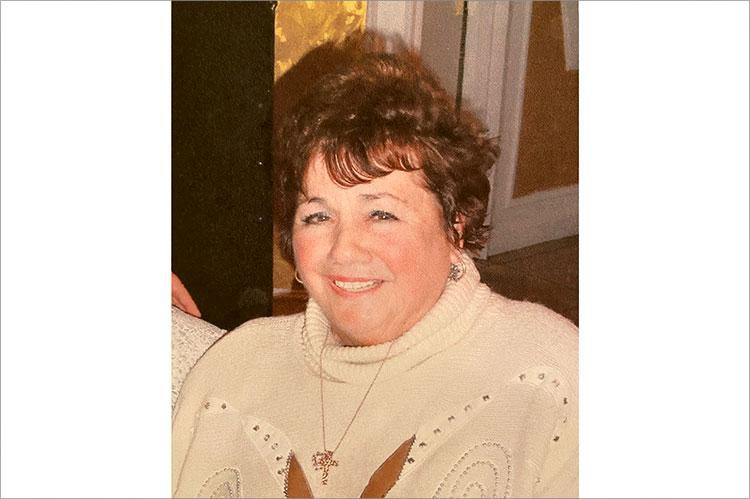 Dorothy Dolores Malik, a former bookkeeper at the American Cyanamid pharmaceutical and chemical company, died at home in Montauk on Saturday. She was 84. No cause of death was provided.

Ms. Malik grew up in Brooklyn, where she was born on Dec. 19, 1936, to Anthony Lussoro and the former Dorothy Martine, and spent weekends and summers in Montauk since she was 16.

In 1954, she met Patrick Malik, the man who would become her husband, on Pirate's Den Beach in Montauk. The couple lived in Brooklyn until 1998, when they made Montauk their permanent home, spending the winter months at their house in Orlando, Fla. Mr. Malik died before her.

Ms. Malik enjoyed painting and was a member of St. Therese of Lisieux Catholic Church in Montauk and Basilica of Regina Pacis in Brooklyn.

The family will receive visitors on Sunday from 2 to 4 p.m. and 7 to 9 p.m. at the Yardley and Pino Funeral Home in East Hampton. A funeral Mass will be said at 11 a.m. on Monday at St. Therese of Lisieux, followed by burial at Fort Hill Cemetery in Montauk.

Memorial donations have been suggested to the Animal Rescue Fund of the Hamptons at P.O. Box 2616, East Hampton 11937, or the Montauk Community Senior Nutrition Center, 240 Edgemere Street, Montauk 11954.