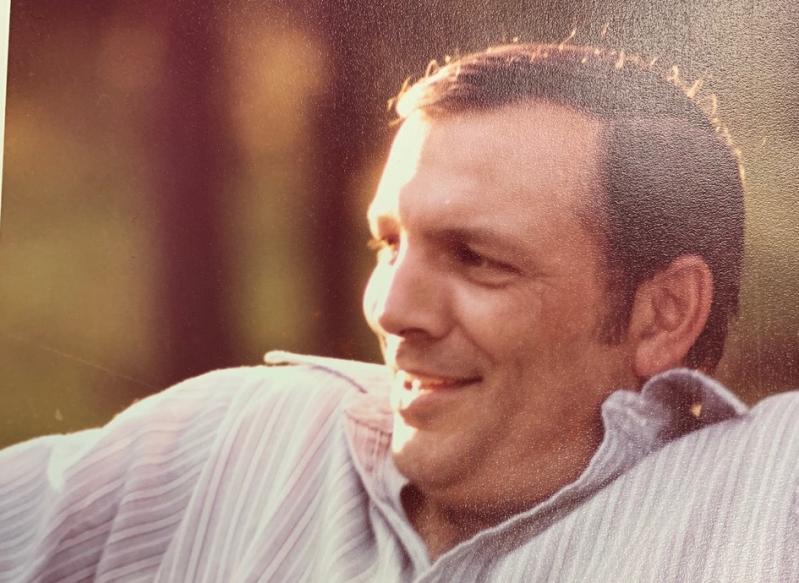 James H. Overton of East Hampton, a foreman in the Vector Control Division of Suffolk County's Public Works Department for many years, died of a Covid-19-related illness on April 15. He was 80 and had been ill for three weeks.

Mr. Overton had been a member of the National Guard and earned an honorable discharge. He loved horses and farming. A superb craftsman, he spent hours in his workshop building birdhouses and rocking horses, his family said.

Born on Nov. 17, 1940, in East Hampton to Milton Overton and the former Theora Harris, he grew up here and graduated from East Hampton High School. In 1959, he married the former Shirley Bruzdoski, who died before him.

A graveside service was held on April 17 at Oakland Cemetery in Sag Harbor.