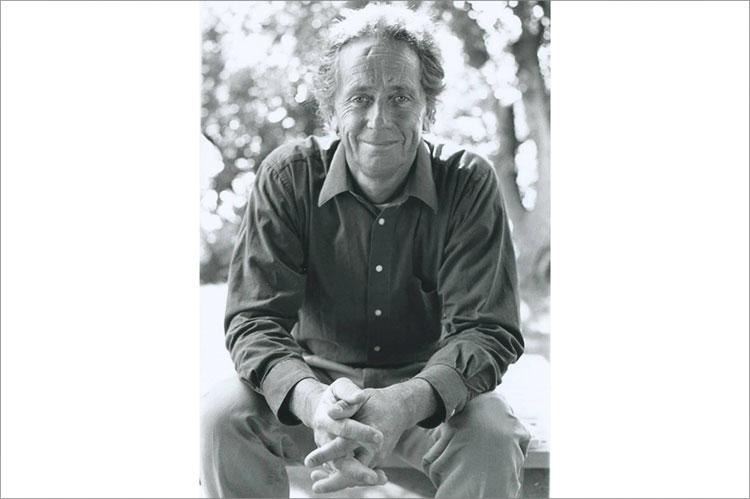 William Urvalek, a fisherman and charter boat captain who lived full time in Montauk for 31 years, died at home there on June 5. He was 67. No cause of death was provided.

Mr. Urvalek, widely known as Captain Bill, first came to Montauk in the mid-1970s and began his fishing career in the early 1980s working for the Viking Fleet. At the same time, he worked toward earning his captain's license, which led to the acquisition of his own charter boat, the Karen Sue, named after his wife, who survives. He sold the Karen Sue in 2012 and opened a fiberglass boat repair business.

Mr. Urvalek was a man of many talents and "able to fix anything," his family said. "A stand-up guy and family man, he loved playing golf, working on classic cars, Nascar, and playing poker with friends. He was appropriately nicknamed Hot Rod and Race Car Willie for his obsession with his 1967 Chevrolet Chevelle."

William Urvalek was born in Elmhurst, Queens, on Jan. 2, 1954, to Arthur Urvalek and the former Margaret Bohn. He grew up there, attending the public schools. He married the former Karen Greensport on July 4, 1974.

A wake was held at the Yardley and Pino Funeral Home in East Hampton on June 7. Mr. Urvalek's ashes will be spread at a later date. Memorial contributions have been suggested to the Montauk Lighthouse, 2000 Montauk Highway, Montauk 11954, or donations.montauklighthouse.com.