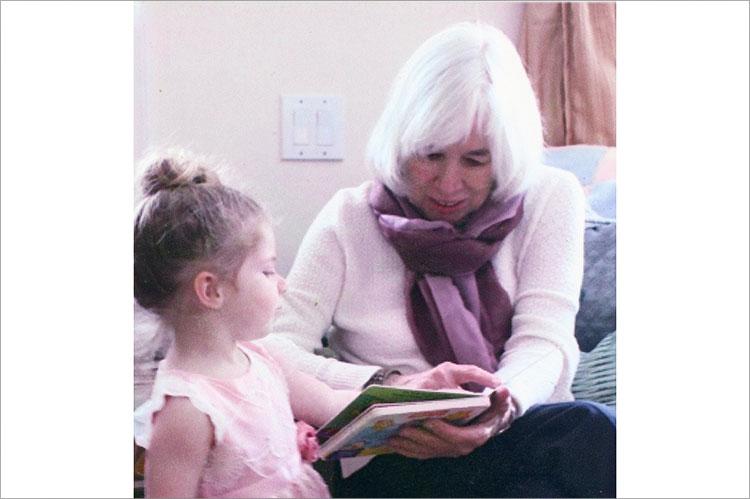 Elizabeth Jane Warr, a longtime resident of Montauk who was president of the Friends of the Montauk Library from 1998 to 2004, died of cancer on June 5 at Stony Brook University Hospital. She was 79.

Ms. Warr, whom friends called Jane, was born in Bridgeton, N.J., on Jan. 12, 1942, to Fred D. Sofroney and the former Ruth Garrison. She grew up about 40 miles away in Sea Isle City, on the New Jersey coast. After earning a B.A. in education from Wagner College on Staten Island, she taught elementary grades in Spanish Harlem, and continued to do so for about 10 years following her marriage in September 1969 to Richard Bruce Warr, who survives. Afterward, she worked for several publishing houses in the city before embarking on a new career, traveling extensively across the United States and Canada to sell archival research collections.

The Warrs had an apartment in New York City, where their son, Dietrich, was born and grew up. Mother and son moved to their Montauk vacation house to live year round about 20 years ago, with Mr. Warr following not long after. Ms. Warr became actively involved in the local community, as a member of the Springs Presbyterian Church and, in particular, as a board member of East End Disability Associates in Riverhead, a program for developmentally disabled adults. It was in that program that Dietrich Warr met his girlfriend of many years, Faith Miller, who survives, as does their daughter, Caitlin Rose Miller-Warr.

"Caitlin Rose called her grandma Nana," Ms. Miller wrote. "The two of them would do puzzles together and Nana loved to read to Caitlin and Caitlin loved to listen. Jane, Caitlin, Dietrich, and Bruce, also known as Caitlin's Opa, would play Zingo and Bingo together or play hide and seek. . . ."

"Bruce and Jane had extreme happiness and love for each other," Ms. Miller said. "Jane was Bruce's rock." She quoted one of Ms. Warr's frequent sayings: "Inch by inch, life's a cinch; yard by yard, life's very hard."

In addition to her immediate family, Ms. Warr is survived by a sister, Diana Sofroney of Woodstock, N.Y., who would come out to Montauk for special occasions, they said, and go with her from time to time on trips to the city, where they loved seeing Broadway shows together.

Ms. Warr remained involved with the Friends of the Montauk Library, working on its book fairs until renovations began.
Memorial contributions have been suggested to the American Cancer Society at 1-800-227-2345. The family plans a memorial service at a later date.