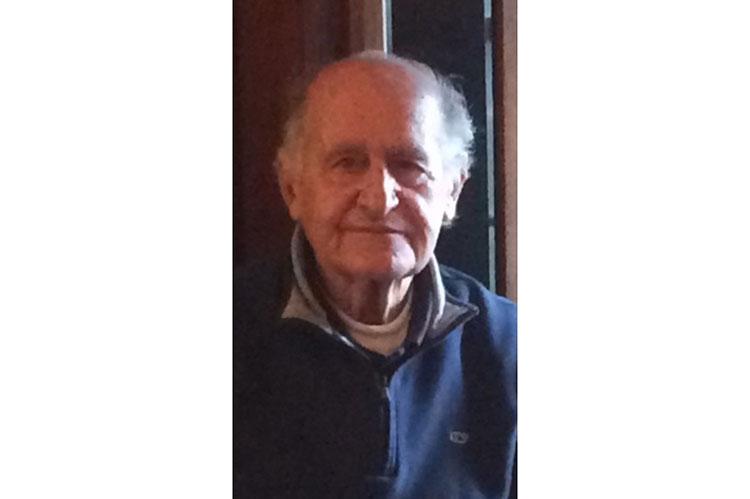 Alec Petroulias, an electrical engineer who worked on the Apollo space program in the 1960s, died of heart failure and cancer on April 10 at home in East Hampton. He was 91, and had been briefly ill.

Mr. Petroulias enlisted in the Air Force in 1950, and was stationed at Camp Hero in Montauk. During that time, he met the former Patsy Kuykendall, a Springs resident who would become his wife on New Year's Eve in 1954. She survives.

After graduating with a degree in electrical engineering from the University of Houston, which he attended on a G.I. scholarship, Mr. Petroulias worked for Brown and Root, an industrial services company headquartered in Louisiana, on U.S. missile sites in Abilene, Tex. He worked at Grumman Aircraft during the launch of the Apollo program, helped develop nuclear energy in the 1970s, and later designed the runway lighting at La Guardia Airport.

Born on March 2, 1930, in Kalamata, Greece, to Gregory Petroulias and the former Konstantina Yianacoupoulos, he grew up in Cambridge, Mass. He had lived in Springs for the past 57 years.

In addition to his wife, he is survived by a daughter, Jill Markolf of Cape Coral, Fla.; a son, John Petroulias of Eastport, four grandchildren, and three great-grandchildren.

The family plans a private memorial service in September. Memorial contributions have been suggested to East End Hospice, online at eeh.org.