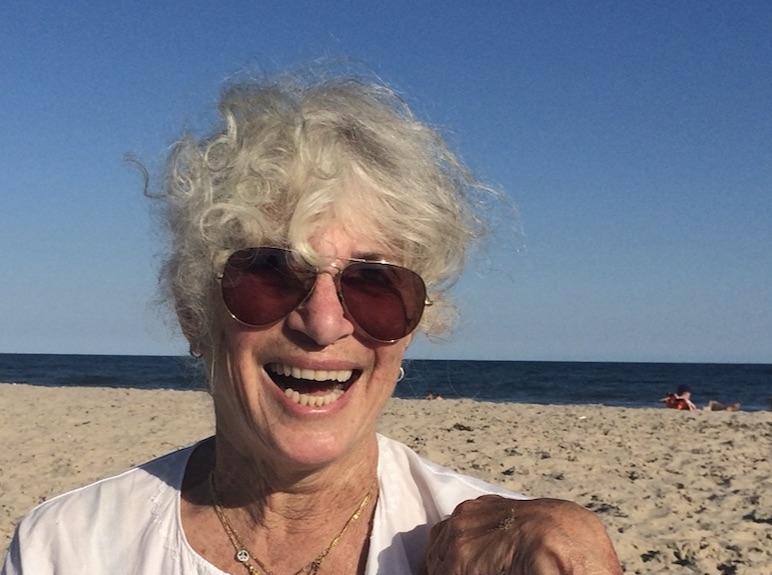 Susan Metzger of Accabonac Road in East Hampton, died on April 27 at the Kanas Center for Hospice Care in Westhampton Beach. The cause was cancer. Ms. Metzger, who had been ill for six months, was 81.

Ms. Metzger's career was in the world of film. She was a story editor and a unit publicist, a liaison between the set and the outside world, working both independently and for Paramount Pictures, said her daughter Dana Brockman of Sag Harbor and Los Angeles. She had worked with the famed Japanese director Akira Kurosawa, among other distinguished film directors, and made "many lifelong friends on the set," Ms. Brockman said.

Born in Brooklyn on May 15, 1939, to David Osler and the former Grace Brown, she grew up there and in Great Neck, graduating from Great Neck High School.

Ms. Metzger was a lifelong Democrat, her daughter said. After falling in love with ceramics, she joined the Clay Art Guild of the Hamptons, and "it really became her life," said Ms. Brockman. She loved cooking -- her matzo brei was famous -- as well as classical music, dogs, the beach at Sagaponack, where she had lived earlier, and being a grandmother.

Her first marriage ended in divorce. Her second husband, Jordan Metzger, died in 2019. In addition to Ms. Brockman, another daughter, Abby Brockman of Peekskill, N.Y., survives, as does a grandson, Theo Brockman of Los Angeles. A sister, Amy Osler, also survives. Another sister died before her.

The family plans a memorial service on the beach this summer. They have suggested memorial contributions to the Animal Rescue Fund of the Hamptons, P.O. Box 2616, East Hampton 11937 (online at arfhamptons.org), or East End Hospice, P.O. Box 1048, Westhampton Beach 11978‑7048 (eeh.org).