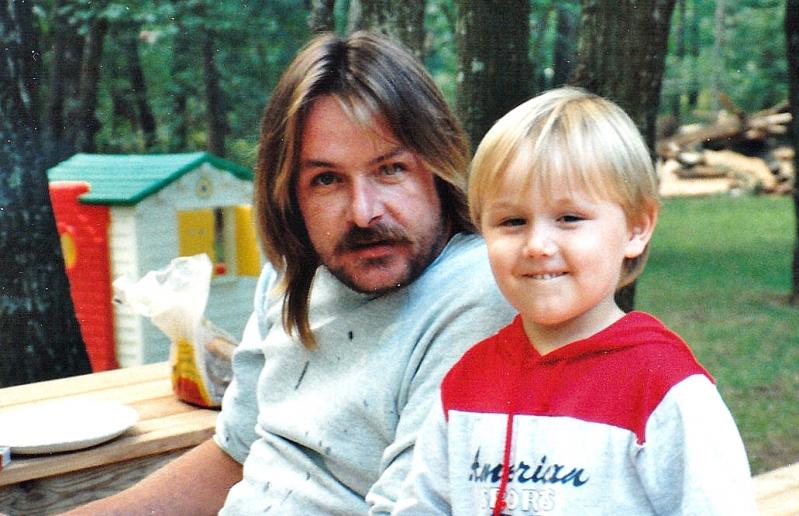 When David A. Merrill "was making people laugh, he could keep the riotous mayhem going until your sides ached," his family wrote. "He truly shined in those moments."

Those who knew Mr. Merrill well, and even those he met in passing, "recognized how huge his heart was," they said. "Those closest to him saw it and will miss it every day."

Mr. Merrill, an East Hampton resident for many years, died last Thursday of complications from respiratory failure. He was 59.

Born in Rhode Island on May 20, 1961, to Lawrence A. Merrill and the former Evelyn Creaser, he moved to Springs when he and his siblings were children. He attended the Springs School and graduated from East Hampton High School in 1979.

After graduation, he went to work as a carpenter and "became quite skilled in the trade," his family said. He was at his happiest on the water, and he shared his love of the sea with his son, David Jr. "From the time his son was very small, weather permitting, sometimes not, you could spot a glimpse of the duo cruising out of the channel at Maidstone, headed for whatever adventure might lie ahead of them that day."

Mr. Merrill will be cremated, and a private family ceremony will be held at a later date.

His family has suggested donations in his name to Long Island Cares, 10 Davids Drive (Harry Chapin Way), Hauppauge 11788, or online at LICares.org.