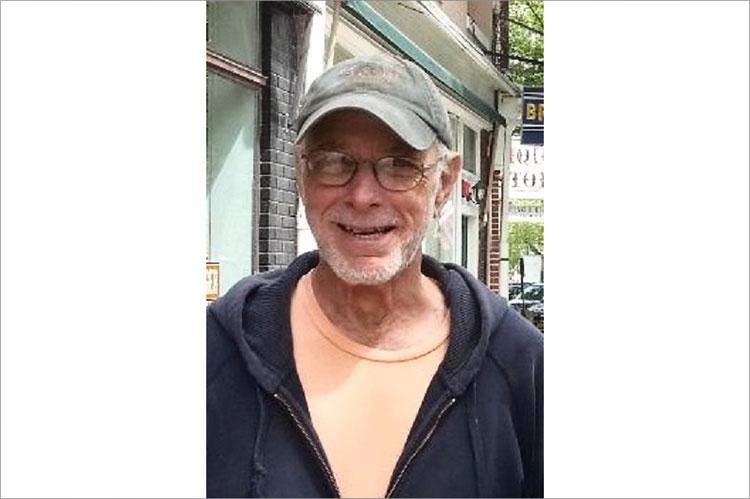 Irwin Sarason, an art director who left the advertising world in 1980 to devote himself to his properties on the East End, died of lung cancer on Feb. 10 at home in Bridgehampton. He was 85.

Mr. Sarason bought his first house in 1969, in Amagansett, while still working in New York City. On his own, and eventually in partnership with Ted Jeremenko, a painter and longtime friend, they owned 10 houses over the years. They renovated some of them themselves, and usually rented them out before selling them.

Irwin Sarason was born in Brooklyn on Jan. 20, 1936, to Sam Schmalberg and the former Sarah Kahn. His father died when he was 11, leaving his mother to raise three children alone. In her honor, he and his older brother, David, who survives, changed their last names as adults to Sarason.

Mr. Sarason grew up in Forest Hills, attending public schools there and studying at the Art Students League in Manhattan. He graduated from Forest Hills High School and from the Parsons School of Design before embarking on a career as an art director at various advertising agencies in the city. His occasional freelance jobs included designing the Hampton Jitney timetables when the company was founded in the early 1970s.

“He was also a very good artist,” said Mr. Jeremenko, who lives in Sag Harbor. “He could have shown his paintings at galleries, but preferred to use them to establish his own presence in the houses he owned.”

In addition to Mr. Jeremenko and his brother, who lives in New York City, Mr. Sarason leaves a sister, Muriel Schmalberg of Sausalito, Calif., a nephew, Scott Sarason, two nieces, Lori Sands and Claire Ramsey, and many friends.

Mr. Sarason was cremated. A memorial service will be held on June 5 at 2 p.m. at the Yardley and Pino Funeral Home in Sag Harbor, followed by graveside services at Oakland Cemetery there.