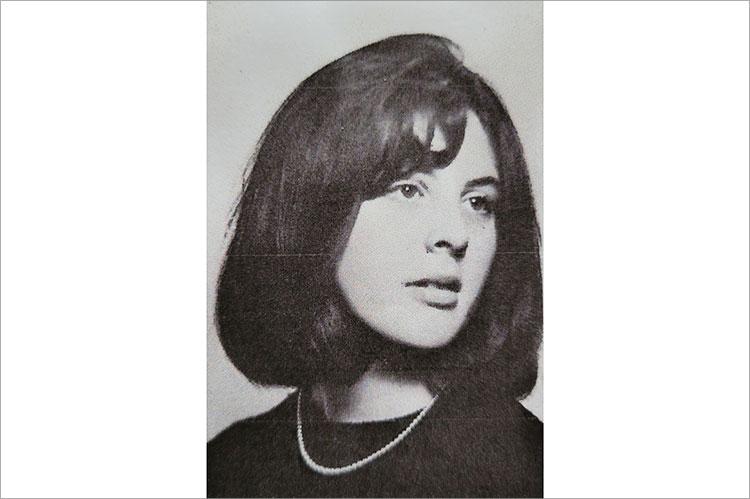 Sharon S. Rack, the head of custodial workers for East Hampton Town, died of heart failure on Monday at Stony Brook Southampton Hospital. The East Hampton native was 70 and had been ill for a month.

Ms. Rack, who was born in Southampton on July 29, 1950, to Francis Smith and the former Rowena Hinckley, graduated from East Hampton High School. In 1984, after a previous marriage had ended in divorce, she married Ed Rack, who survives.

She enjoyed birdwatching and gardening.

In addition to her husband, she is survived by three sons, Brennen Rack, Garrett Rack, and Duane Forrester, and a daughter, Allene Bono, all of East Hampton, as well as four grandchildren, Ryan Bono, Kylie Bono, Nichol Forrester, and John Forrester. Two sisters, Wendy Beyer of East Hampton and Shelly Bennett of California, also survive.

The family will hold a private graveside ceremony at Cedar Lawn Cemetery in East Hampton on Saturday. Memorial donations have been suggested to the East Hampton Village Ambulance Association at 1 Cedar Street, East Hampton 11937, or a local blood drive.