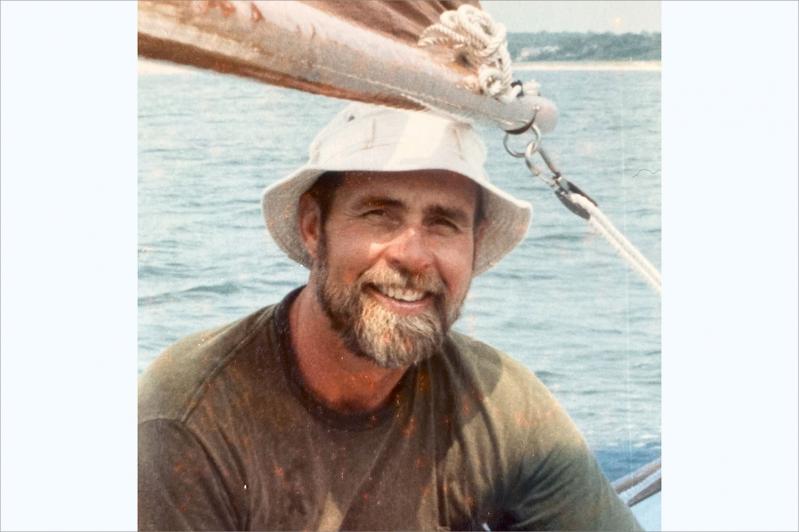 James Mason was known to ride his bicycle from his home in Springs to his job in Bridgehampton at the Long Island Lighting Company yard, where he worked for more than four decades until 1996. The first-class electrical lineman and foreman continued his rides even after he moved to Hampton Bays.

Cycling wasn't his only hobby -- he sang with the Whalers Barbershop Chorus for several years in the early 1960s and loved sailing out of Three Mile Harbor into Gardiner's Bay and beyond on his boat, the Song of Joy.

Mr. Mason died at home in Hampton Bays on March 16 of complications resulting from cardiac amyloidosis. He was 84.

Born in Jamaica on Nov. 2, 1936, to William Mason and the former Jean Richardson, he was raised in Franklin Square. Mr. Mason graduated from Sewanhaka High School, where he played football and lacrosse. From 1956 to 1959 he served as a paratrooper in the Army in the 82nd Airborne Division out of Fort Bragg, N.C. He lived in Springs from 1959 to 1987.

Mr. Mason was cremated. His family is planning a service at a later time.

The Outdoor Agenda 09.17.21
A Surf Meetup for Youth
I-Tri Ride and Wine Is Saturday
END_OF_DOCUMENT_TOKEN_TO_BE_REPLACED