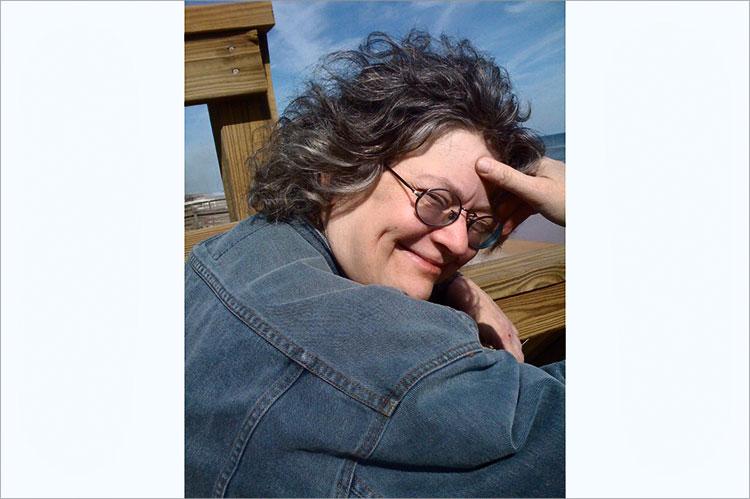 June Alice Kaplan of East Hampton, a painter and poet, died in her sleep on April 7 at her mother's home in New York City. She was 69.

Ms. Kaplan was known for her abstract paintings, and her works have been featured in shows at several South Fork venues, including Guild Hall and the White Room Gallery in Bridgehampton.

Her poems were often inspired by nature, and three of them, "Winter Flurry," "Crocus Bloom," and "Heading East," were published in The Star. Ms. Kaplan was also a potter, an actress, and a dancer.

Born on Dec. 18, 1951, in New York City to Harold and Penny Kaplan, she grew up in New Rochelle, N.Y., and earned a bachelor's degree at the Art Institute of Chicago.

In addition to her mother, she is survived by a sister, Rani Kaplan of New York City.

A graveside service was held on Friday at Sharon Gardens Cemetery in Valhalla, N.Y.