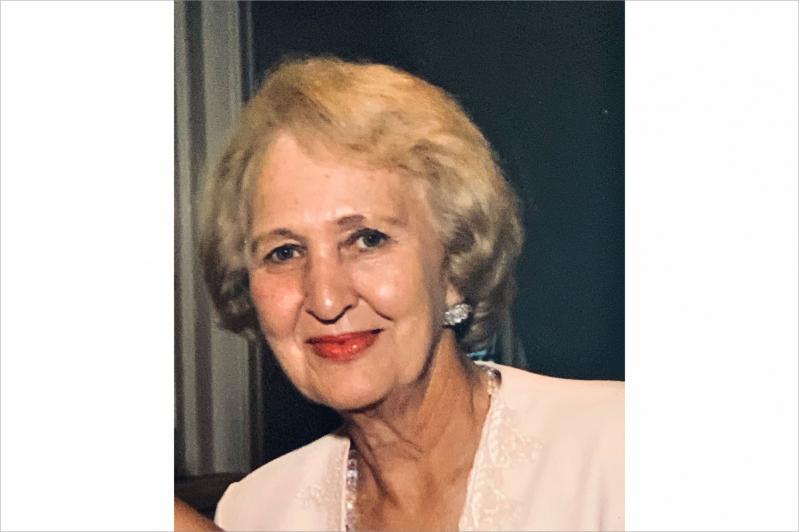 The daughter of two "hard-working immigrant parents," Dorothy Rose Carew of Montauk and East Hampton "knew the value of hard work," her family said, and it was "hard work and determination" that helped her graduate as a registered nurse from Kings County Hospital School of Nursing.

Although she worked as a nurse in New York City after graduation, she and her husband, William Carew, moved to Montauk after her older daughter, Caroline, was born. In 1972, they welcomed their second daughter, Cynthia, and Mrs. Carew devoted herself to raising her daughters and volunteering in the community.

She looked back with fondness on one particular event, an annual fashion show fund-raiser for the Montauk Medical Group, St. Therese of Lisieux Catholic Church, and other Montauk charities. She not only chaired the event, but also appeared as a model.

When her daughters entered their teenage years, Mrs. Carew returned to her nursing career. She worked as an operating room nurse at Mount Sinai Hospital in Manhattan and also as a private nurse on the East End, caring for many people. "An exceptional nurse," she was "often described as an angel by the families of loved ones she cared for," her children wrote.

She worked well into her 70s and continued to volunteer in the community.

Mrs. Carew loved watching "Dancing With the Stars" and anything related to ice-skating, especially the Olympics. She enjoyed old movies, crosswords, and Scrabble, and on occasion "liked to 'exercise' her arm playing slots at one of the casinos," her family wrote. She liked to chat with old friends and kept in touch with many for more than 60 years.
Above all, Mrs. Carew "counted her children and grandchildren as her greatest blessings," her family said.

Her husband died before her, as did her brother, Robert Soldon. She is survived by her daughters, Cynthia Darrell of East Hampton and Caroline Carew of Rhode Island, and by two grandsons, William and Ryan Darrell.

The family plans a private memorial service at a future date.

A Reminder From PSEG About Digging
Petition to Speed Up Sand Replenishment in Montauk
Artistic Portraits of M.L.K. Up for Auction on Saturday
END_OF_DOCUMENT_TOKEN_TO_BE_REPLACED