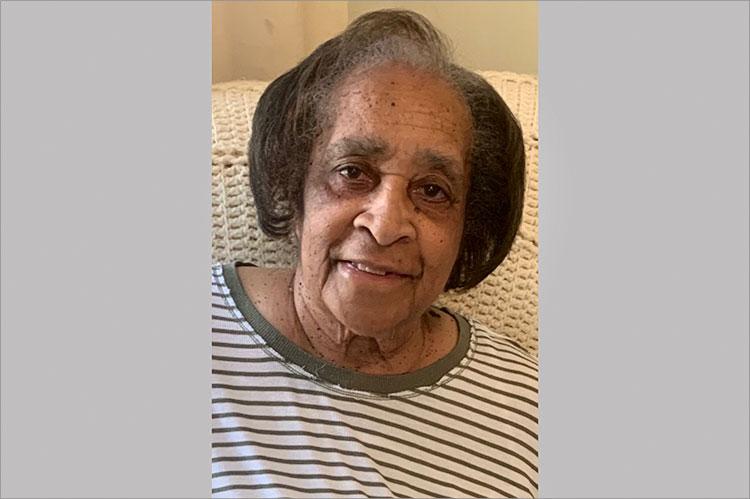 Lottie Hartwell Gaines, a former member of the Montclair Board of Education in New Jersey, died last Thursday of complications of a Covid-19 infection at Virtua Voorhees Hospital in Voorhees, N.J. The East Hampton native was 85 and had been ill for three weeks.

In 1956 she married David Gaines Sr., who survives, and the couple brought up five children. They moved from East Hampton to Brooklyn, and later lived in Newark and East Orange, N.J., before settling in Montclair in the late 1970s.

There she was a member of Bright Hope Baptist Church and enjoyed shopping, walking, and picking up homemade ice cream from the nearby Applegate Farm stand. She also took pleasure in reminiscing about the annual beach parties her family had held in East Hampton.

Born on March 24, 1935, in East Hampton to Robert Hartwell and the former Lottie Mason, she was their 10th child and youngest daughter. The children were known as the "Hartwell Ten." She grew up here, and graduated from East Hampton High School in 1953.

In addition to her husband, she is survived by four sons, Michael Gaines of East Orange, Gregory Gaines of Forestville, Md., Gary Gaines of Glassboro, N.J., and Terence Gaines of Fayetteville, N.C. Twelve grandchildren, 21 great-grandchildren, and several nieces and nephews also survive. A son, David Gaines Jr., and Ms. Gaines's nine siblings died before her.