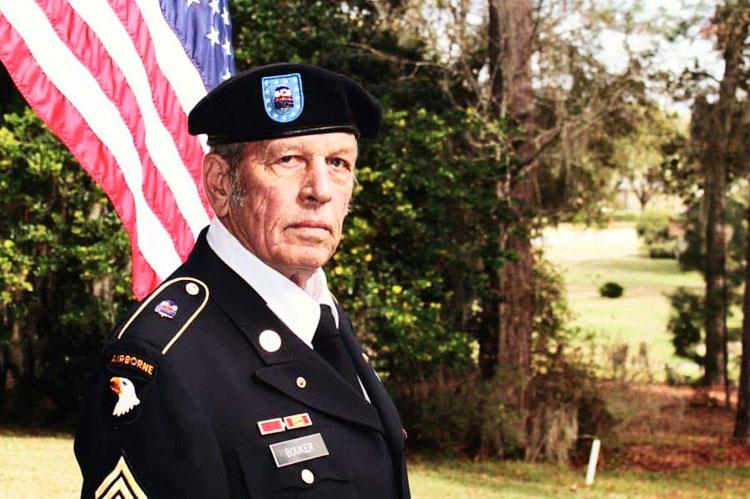 August Paul Bouker, who served in the Army for 16 years and later worked in the construction industry on the East End, died at home in East Hampton on Jan. 29. He was 78 and had complications of Alzheimer's disease.

From 1967 to 1969, Augie Bouker, as he was known, served two tours of duty in Vietnam. He concluded his active duty with the rank of staff sergeant. He and his family then moved to East Hampton, and Mr. Bouker began working as a heavy-equipment operator delivering building materials to contractors.

Among his hobbies was collecting Hess trucks and model trains. While not a hunter, he was a supporter of Ducks Unlimited. He was a lifetime member of the American Legion and the Veterans of Foreign Wars, of which he was commander for a time.

Mr. Bouker was born in Queens on July 7, 1942, one of 10 children of James Bouker and the former Lillian Stein. In 1968 he married Kathleen Kent, who survives.

Mr. Bouker was buried on Feb. 3 at Calverton National Cemetery. His family has suggested memorial donations to East End Hospice at eeh.org, the Alzheimer's Foundation at alzfdn.org, or a local American Legion or Veterans of Foreign Wars organization.