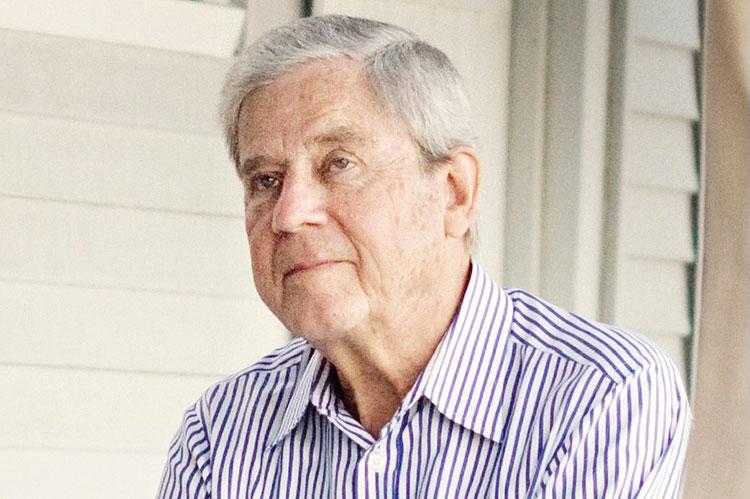 Philip Wayne Hummer, a summer resident of East Hampton who had a wealth management company for nearly five decades, died at home in Chicago on Dec. 18. He was 89 and had been ill with cancer for three months.

Mr. Hummer operated his own business in Chicago, Wayne Hummer and Co., from 1954 to 2002, selling it to Windtrust Financial. In 2018 he was a founder of another financial institution, Hummer Mower Associates, where he worked until recently.

Born in LaSalle, Ill., on June 6, 1931, he was one of five children of Wayne Hummer and the former Anne McNally. He graduated from the Lawrenceville School in New Jersey in 1949 and earned a bachelor's degree at Princeton University in 1953.

Mr. Hummer was drafted into the Army that same year. After attending officers candidate school, he earned the rank of first lieutenant and served in Korea until 1954. In September of 1958, he married Lynn Ryan, a summer resident of East Hampton. Ms. Hummer survives, as do three children, Helen H. Feid and Elizabeth Hummer of New York City and Brooke Hummer Mower of Chicago. Mr. Hummer also leaves five grandchildren. His siblings died before him.

In East Hampton Mr. Hummer was a member of the Maidstone Club. In Chicago he belonged to numerous civic and charitable organizations. He enjoyed reading and listening to jazz, and went swimming nearly every day.

A private service was held in Chicago on Monday. Mr. Hummer's family has suggested memorial donations to the Mikva Challenge, an organization that focuses on education and civic activism in underserved communities, online at mikvachallenge.org.