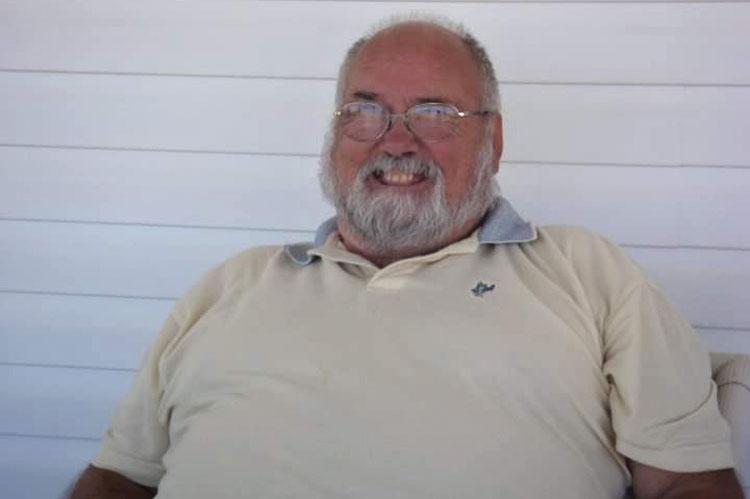 Patrick Eugene O'Sullivan, who worked for the Postal Service in East Hampton Village for 21 years, died on Jan. 15 at Vitas Hospice in Sebring, Fla. He was 74 and had been ill for many years with congestive heart failure and chronic obstructive pulmonary disease.

"When he walked his village route in East Hampton, every business and every person that lived in the village was just so happy to see him," his daughter Amy O'Sullivan said. "People would stop and talk with him for two minutes or two hours."

After he retired from the post office, he worked at the Poxabogue Golf Center in Sagaponack, in part because he loved the sport. "He played a lot of golf," said Ms. O'Sullivan. "Every year he would go down to Myrtle Beach to play with his brothers and my brother." He moved to Florida 16 years ago.

Mr. O'Sullivan was born in Manhattan on Aug. 22, 1946, to Patrick J. O'Sullivan and the former Ruth Beckwith. The family moved from the city to East Hampton when he was a teenager, and he graduated from East Hampton High School.

"He truly was the best man," his daughter said. "He raised us to be good and hard-working and loving and happy people. His children were always his number-one love and priority."