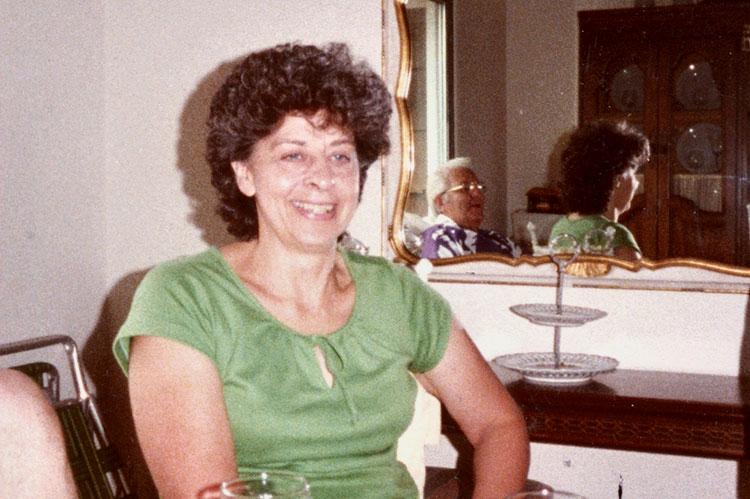 Rose Marie Rutkowski of Montauk, who with her husband owned Mr. John's Pancake House and later the Montauk Movie theater, died at Stony Brook Southampton Hospital on Jan. 5. The cause was related to Covid-19, her family said. Mrs. Rutkowski was 88.

It was at Bill's Inn, on Edgemere Street in Montauk, that she met John Rutkowski, who was tending bar. They were married on Nov. 25, 1961. The couple lived in East Hampton for a few years, moving to Montauk in 1967.

Mr. Rutkowski, who died in 2018, had opened Johnny's Luncheonette and Stationery in Montauk in the 1950s. Upon moving to Montauk, the couple opened Mr. John's Pancake and Steak House and operated it until about 1980. The eatery eventually dropped "steak" from the name. The following year, they bought the Montauk Movie and ran it until it closed in 2014.

The couple brought up three children, and Mrs. Rutkowski was a wonderful wife and mother, they wrote. She is survived by her children, David, Thomas, and Elizabeth Rutkowski, all of Montauk, and two grandchildren, Alexandra and John Rutkowski. A brother, George Spano, also survives.

One of 11 children of Arcangelo Spano and Elizabetta Rose Spano, she was born on Jan. 23, 1932, in Dobbs Ferry, N.Y. She grew up in nearby Ardsley and graduated from Ardsley High School in 1950.

Mrs. Rutkowski was cremated. A service took place on Tuesday, and her ashes were buried at Fort Hill Cemetery in Montauk.p /> Her family has suggested memorial contributions to the East Hampton Emergency Department at the Southampton Hospital Foundation, 240 Meeting House Lane, Southampton 11968, or by scrolling to "Gifts in Honor of or in Memory of Someone Special" at southampton.stonybrookmedicine.edu/giving/ways-to-give.