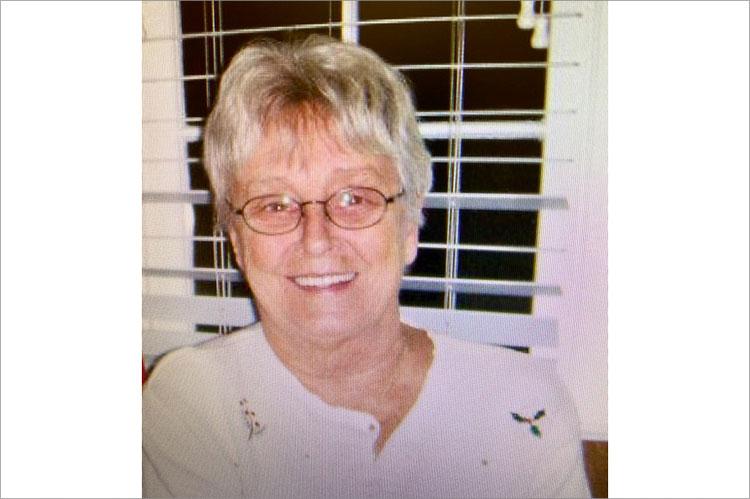 Linda Holmes of East Hampton died at home on Hand’s Creek Road on Oct. 7. The cause was lung cancer, which was first diagnosed three years ago and returned after a period of remission. She was 77.

“Linda was an avid animal lover,” said her daughter, Lorely Holmes of East Hampton. “She had many pets, including two ferrets, and loved watching the birds at the bird feeder. She loved going to the beach, and when she wasn’t watching ‘Judge Judy,’ ‘NCIS,’ or ‘Family Feud’ she would be checking on the weather on News 12.”

Linda Holmes was born on Feb. 26, 1944, at Southampton Hospital to Alfred W. King and the former Herta Rutenberg. She grew up on North Main Street, graduated from East Hampton High School, and went on to work for Diamond’s Furniture, Cablevision, and, for more than 40 years, Schenck Fuels.

A graveside service was held at Cedar Lawn Cemetery in East Hampton on Oct. 16. The family has suggested memorial contributions to East End Hospice, P.O. Box 1048, Westhampton Beach 11978, or online at eeh.org.

Celebrate Hanukkah All Across Town and at Home
Stuffed With Turkey? Walk It Off
Blood Drive Tuesday in Bridgehampton
END_OF_DOCUMENT_TOKEN_TO_BE_REPLACED