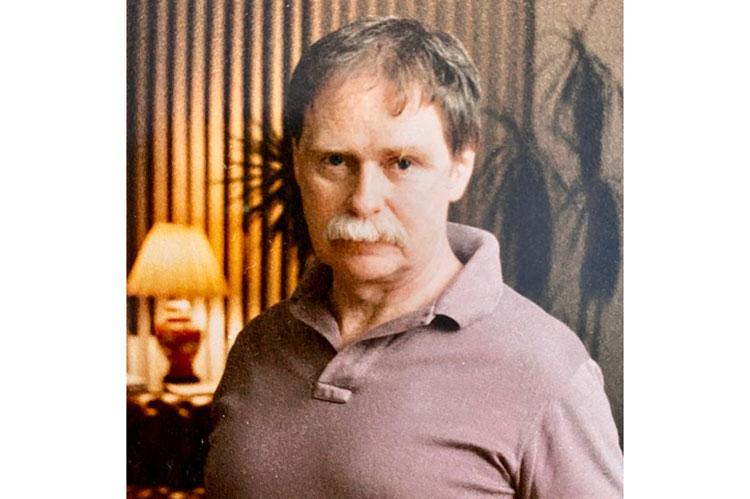 Chet Lane, an advertising executive, died of colon cancer on Monday at home in Amagansett. He was 87 and had been ill for four years.

After starting out as a copywriter at the former Rumrill-Hoyt agency in Rochester, he worked for several years at Young and Rubicam in New York City and later at Benton and Bowles, once one of the oldest agencies in the country. He rose through the ranks to become creative director of the firm's Los Angeles office. The ad campaigns he wrote received dozens of awards, according to his family.

Born on Dec. 10, 1933, in East Rochester, N.Y., to Harold Lane and the former Catherine Gorman, he grew up there and graduated from the University of Rochester. He enlisted in the Army in 1955 and was stationed in Germany.

In 1977, he married the former Francine Guerriero, who survives. After living in Los Angeles, the couple split their time between New York City and Amagansett before moving full time to the hamlet in 1997.

The family will receive visitors today from 4 to 7 p.m. at the Yardley and Pino Funeral Home in East Hampton. A funeral Mass officiated by the Rev. Ryan Creamer will be said at 11 a.m. tomorrow at Most Holy Trinity Catholic Church in East Hampton, followed by burial at the church's cemetery.