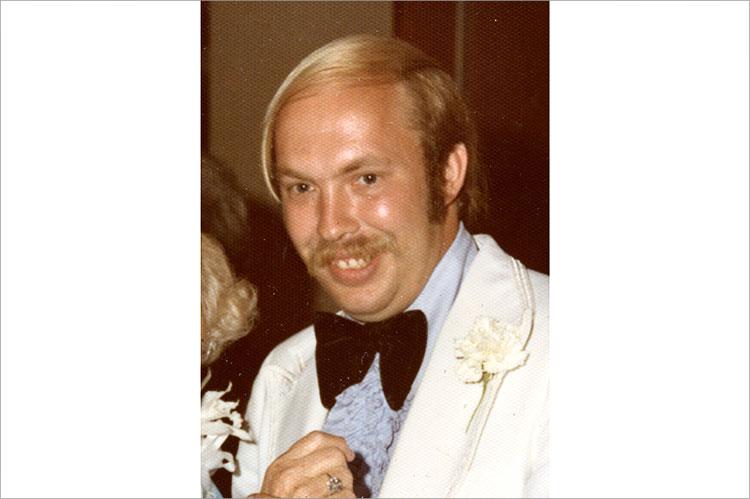 Thomas Gaines, who worked in pest control but might be a familiar face from years behind the bar at an East Hampton Village pub, died on Aug. 12 in Port St. Lucie, Fla. He was 71 and had had a cerebral hematoma, his family said.

Mr. Gaines, they said, was ready with a joke or anecdote for every situation. He admired and fashioned himself after the late comedian George Carlin. A gifted musician, he could play clarinet, bass clarinet, saxophone, and alto sax, as well as piano by ear, among other instruments.

As a bartender at the Crescendo Pub, which once occupied a spot on Newtown Lane, he "served the public an occasional snack with a side order of stories and jokes," his family said.

Thomas Michael Gaines was born on Dec. 18, 1948, in Stillwater, Okla., to Thomas Ernest Gaines and the former Frances Lucille Carl. He grew up in East Hampton and graduated from East Hampton High School, going on to receive an associate's degree in applied science at Suffolk Community College before attending Paul Smith's College's culinary arts program upstate. He loved to cook and produced many delectable meals, his family said.

He served in the Navy aboard the U.S.S. John F. Kennedy, an aircraft carrier, as a radar and sonar specialist. He married Patricia Faulkner on March 24, 1997. He had been previously married to Susan Gaines.

Mr. Gaines was compassionate and giving to his family, friends, and neighbors, caring for a close friend, they said, until his friend's death. He was a member of the East Hampton Methodist Church.

He is survived by a daughter from his first marriage, Kimberly King of Melissa, Tex., and two grandchildren, Max and Tyler King. A brother and a sister, Ronald Gaines and Sandy Cohen, both of East Hampton, survive as well.

Mr. Gaines was cremated, and his ashes were to be dispersed at sea out of the Norfolk Naval Station in Virginia.