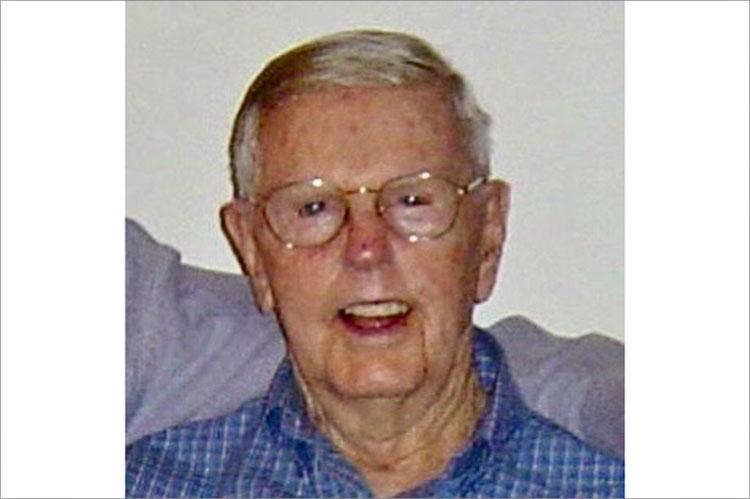 Dick Jones, a veteran media industry executive who traveled the world but never lost his Southern gentleman demeanor, died on Sept. 5 at home in Pompano Beach, Fla., at the age of 105. A part-time Water Mill resident for many years, he had been in declining health, though he remained lucid through his final moments.

Richard Payne Jones was born on Aug. 8, 1915, in Vicksburg, Miss., where his parents, the elder Richard Payne Jones and Kate Maury Harding, spent their entire lives. Their son graduated from the Woodberry Forest School in Orange, Va., where he ran track and played golf and tennis. He was admitted to Princeton during the worst of the Great Depression, but the family could not afford to send him.

The attack on Pearl Harbor on Dec. 7, 1941, came after Mr. Jones had been working for a year for the D'Arcy Advertising Company. (Coca-Cola was its main client.) He promptly enlisted in the Naval Reserves, and served for four years.

In 1949, the Leo Burnett advertising company in Chicago hired Mr. Jones to establish a foothold in the world of outdoor advertising. His success there brought him in 1955 to Madison Avenue, "advertising alley," where he joined the J. Walter Thompson company. By 1958 he was a vice president, and by 1960, the director of media. He retired in 1980 as senior vice president and media director.

Mr. Jones was a director of the International Radio and Television Society, chairman of the board of the Traffic Audit Bureau, and president of the Media Directors Council. After he retired, he and his partner of 48 years, Dominique Del Monte, split their time between Key West, Fla., and the house in Water Mill, bought in 1957. He loved entertaining, gardening, golf, tennis, and music -- classical music especially, after being introduced to it late in life.

Ms. Del Monte died in 2002. Later that year, Mr. Jones moved to Pompano Beach, where, on his 105th birthday in August, he celebrated with greetings from family and friends, using, for the first time, Facetime. Burial was at Cedar Hill Cemetery in Vicksburg, next to his parents.