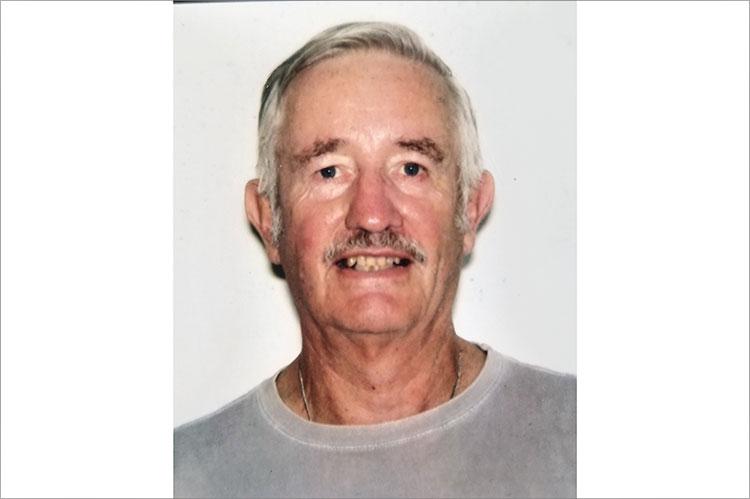 John W. Jurgensen, a former sergeant in the mounted unit of the New York Police Department, died of pancreatic cancer at home in Montauk on Saturday. He was 74, and had been ill for more than two years.

During his teenage years, Mr. Jurgensen developed a love for horses, and he later kept a horse at his house in Bohemia, where he and his wife, the former Aurelia Burgon, whom he married in 1969 and who survives, settled after living in Queens for a time. The couple brought up two children in Bohemia, and he would ride his horse in Connetquot River State Park Preserve. The couple bought a house in Montauk in 1994, and started living there full time in 2006.

After retiring from the N.Y.P.D., he became operations manager at the Bristol Myers Squibb pharmaceutical company.

He was a member of the N.Y.P.D.'s Sergeants Benevolent Association, and, in the 1980s, was a member of the board of the Connetquot Central School District. During that time, he was instrumental in creating the district's suicide prevention program, establishing a universal textbook system, and launching a lacrosse team at the high school that allowed several students to earn college scholarships.

Mr. Jurgensen was born on June 10, 1946, in New York City to Louis Jurgensen and the former Connie DePane. He grew up in Brooklyn, graduated from Brooklyn Preparatory High School, and earned a bachelor's degree from St. John's University in Queens and an M.B.A. from Dowling College in Oakdale.

In addition to his wife, he is survived by a son, Jack Jurgensen of Fulton, Md., and a daughter, Aurelia McAleese of Ronkonkoma. A sister, Mary Ann Hart of Stony Brook, two brothers, Thomas Jurgensen of Ronkonkoma and Harold Jurgensen of Marco Island, Fla., and seven grandchildren also survive.

The family received visitors at the Yardley and Pino Funeral Home in East Hampton yesterday, and a funeral Mass will be said at St. Therese of Lisieux Catholic Church in Montauk at 10 a.m. today, with the Rev. Robert Joerger officiating. Burial will follow at St. John Nepomucene Cemetery in Bohemia.