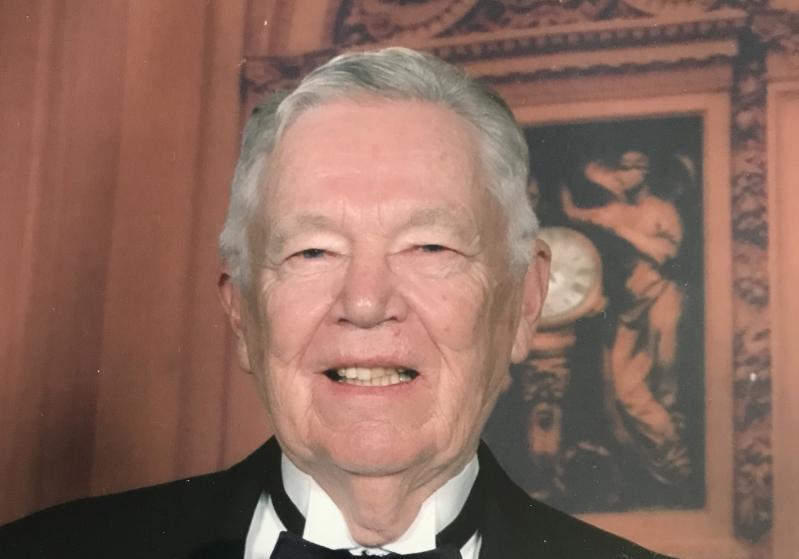 David Rogers Osborn, a Wainscott farmer known as "the cabbage king," died of complications of cancer on Sunday at the Westhampton Care Center. He was 88 and had been ill for four years.

Mr. Osborn grew up in Wainscott and attended the hamlet's one-room schoolhouse and then East Hampton High School. He did not graduate from the latter, however. He was a self-educated man who later earned a G.E.D. certificate, his family said.

Born in Southampton on May 9, 1932, to Raymond Osborn and the former Augusta Halsey, he had farmed with his father and his brother, Charles Osborn. After getting married and having children, he would travel to Nova Scotia in the summer with his family. He eventually bought a house there, and enjoyed sailing around the bay, exploring islands in an old whaling dory.

Mr. Osborn loved to read about history and was a great storyteller, his family said. He is survived by his wife, a daughter, and a son, whom he did not wish to have named in his obituary, as well as three grandchildren and several nieces and nephews. A daughter, Nora Osborn, died before him.

A private funeral service will be held at Wainscott Cemetery on Sunday at 1 p.m. Memorial donations have been suggested to the Eleanor Whitmore Early Childhood Center, P.O. Box 63, East Hampton 11937, or the American Cancer Society at cancer.org.