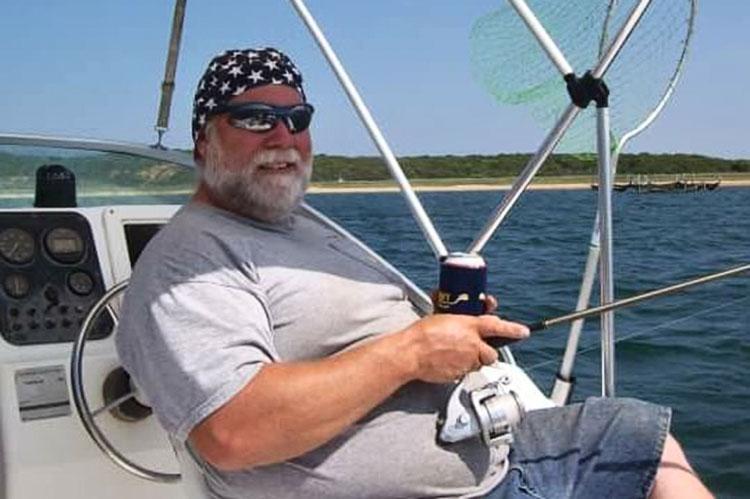 Robert W. Fischer, who lived in Montauk where he ran a fence installation business, died in an all-terrain vehicle accident on May 20 in Albany, N.Y. He was 57.

Friends knew Mr. Fischer as Bonzo, a reference to "Bedtime for Bonzo," the 1951 Ronald Reagan movie.

In Montauk, he and his son, Davin Fischer, joined Boy Scout Troop 136, and enjoyed every minute, his wife, the former Lydia Scott, said. He liked fishing, camping, hunting, and riding A.T.V.s with his son, and spent many weeklong trips in the woods. His love for Nascar led the family on at least annual trips from Alabama to Michigan.
Mr. Fischer also was a hiker, and took his daughter, Jessie Fischer, on Adirondack trails.

He had planned to complete climbs of all the Saranac Lake "6er" mountains, six peaks above 2,400 feet, this summer; his daughter plans to finish the three mountains he did not get to for him.

Mr. Fischer was known for his quick wit and sense of humor, an infectious smile, and being kind and compassionate to all who knew him, his family said.

He and his future wife met while they were children of about 8 running around a marina where his father ran a restaurant and bar called Rudy's Barge and her father kept a boat. They married on Sept. 24, 1988.

They settled in Montauk, where he had family and saw a business opportunity after living in several places in Connecticut. Montauk was perfect for him in another way, giving Mr. Fischer access to the water aboard his own boat.

In addition to his wife and children, he is survived by a brother, Edward Fischer of Mahopac, N.Y., and a sister, Marilyn Fischer of Montauk.