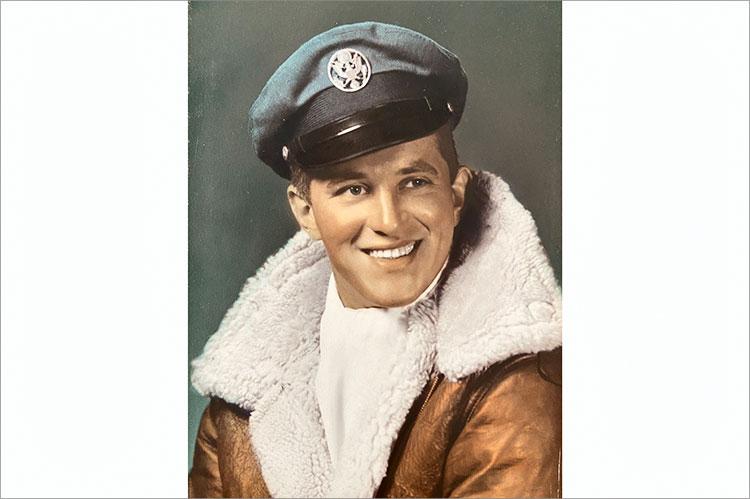 John Leo McGuirk Jr. enjoyed a good party and "welcomed anybody and everybody" to his front porch on the corner of McGuirk Street and Newtown Lane in East Hampton Village, "especially on Friday nights," his children said.

Mr. McGuirk died of heart failure at home on July 2. He was 89 and had been in declining health.

The only child of Florence Raynor McGuirk and John Leo McGuirk Sr., he was born at Southampton Hospital on Oct. 22, 1930, and grew up in the house at Newtown Lane and McGuirk Street, where he spent most of his life.

Mr. McGuirk's history on the South Fork runs deep. He was an 11th-generation descendant of Thurston Raynor, an early settler of Southampton, and a descendant of James E. Gay of East Hampton. His house in East Hampton was built as a boarding house by his grandmother Mary Ellen Gay McGuirk.

Mr. McGuirk married Kathryn McGuire, whom he had met in the eighth grade, on Jan. 16, 1954, at St. Philomena's Church in East Hampton, now Most Holy Trinity Catholic Church. Like him, their children were raised on the corner of McGuirk Street and Newtown Lane, in the house that has now been home to five generations of the McGuirk family.

Mr. McGuirk was a lifelong member of Most Holy Trinity Church and a 71-year member of the East Hampton Fire Department. In his earlier years, he enjoyed being on the Fire Department's tournament teams. He served in the Air Force from 1951 to 1955 and in the Korean War. He was a sergeant and was stationed in Biloxi, Miss., Okinawa, Japan, and Denver. His time in the service was the only time when he did not live in East Hampton.

A graveside service was held on July 7 at Most Holy Trinity Cemetery on Cedar Street, with the Rev. Ryan Creamer officiating.