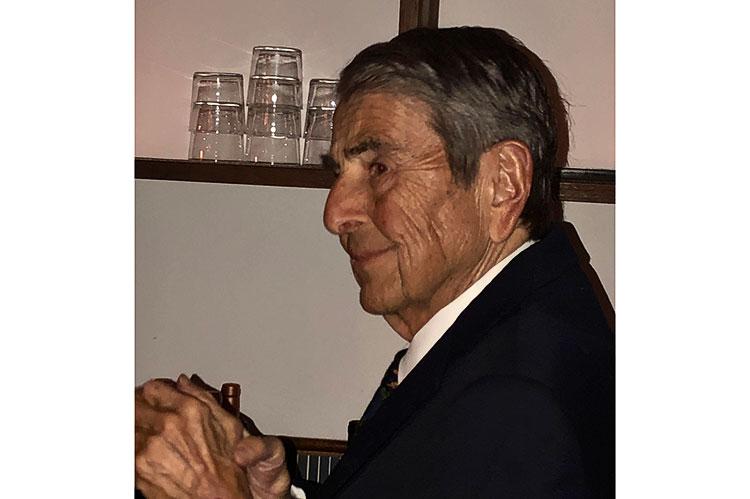 Murray Skurnik, an award-winning advertising executive, died of pancreatic cancer at home in Sagaponack on Sunday. He was 86 and had been ill for three years.

Mr. Skurnik worked as a copywriter and creative director at various advertising agencies, among them Benton & Bowles, J. Walter Thompson, Ketchum, MacLeod & Grove, and Venet Advertising. In 1999 he launched Murray Skurnik Advertising, where he created overall image advertising for large supermarket chains until his retirement in 2015. He won multiple Clio Awards over the course of his career.

Mr. Skurnik was born in New York City on Feb. 1, 1934, to Irving Skurnik and the former Molly Stein. He grew up in there and earned a bachelor's degree from Cornell University in 1955. He served in Tokyo as a radio writer and programmer for United States armed forces outreach from 1957 to 1959.

On Feb. 10, 1984, he married the former Nancy Schulman, who survives. They bought a house in Sagaponack that same year and moved full time to the South Fork in 1999. A previous marriage to Joan Skurnik ended in divorce.

He was an enthusiastic tennis player and supporter of musical theater. "Murray was clever, witty, and a compendium of knowledge about musical theater and, especially, Stephen Sondheim, his idol," according to his wife.

In addition to his wife, Mr. Skurnik is survived by four children, Jennifer Skurnik, Jonathan Skurnik, Cathy Schulman Allyn, and Jane Schulman Hutchins, all of whom live in Los Angeles. A sister, Gertrude Onufrak of Las Vegas, and three grandchildren also survive.