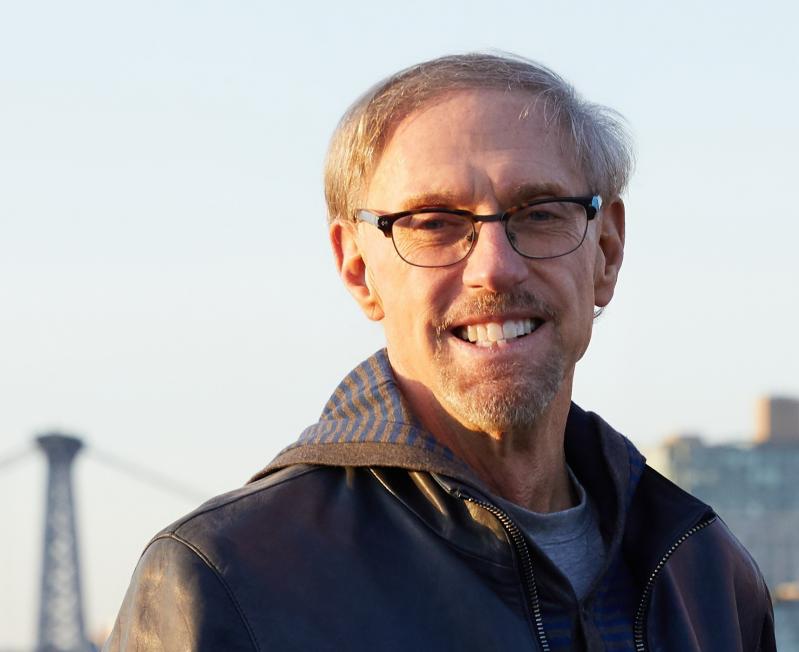 Mark Humphrey of the Mark Humphrey Gallery in Southampton died last Thursday of complications of cancer at the Kanas Center for Hospice Care in Quiogue. He was 71.

Not only a curator and gallerist, Mr. Humphrey was an art consultant and an artist in his own right. His minimalist abstract paintings and collages are in galleries, private collections, and museums all over the world, and have been featured in many exhibitions and magazines.

This year marked the 40th anniversary of the Mark Humphrey Gallery, which Hamptons magazine once named the best gallery on the South Fork. It deals in fine posters, prints, custom framing, and art objects.

Mark Nathan Humphrey was born in Iowa City on Dec. 21, 1948. His father was a museum director and art consultant who traveled widely with his family. Mr. Humphrey attended Syracuse University, where he studied with Marilyn Minter, and he studied with Brice Marden at the Skowhegan School of Painting and Sculpture in Maine. He received an M.F.A. from Ohio University in 1975, and moved to New York City.

In 1980, he established his gallery with his partner, Larry Rundie of Southampton, who survives him. A sister, Marsha Humphrey of western Massachusetts, also survives.

Mr. Humphrey supported the Innocence Project and fostered dogs for the Southampton Animal Shelter. Donations in his memory can be made to that shelter at P.O. Box 696, Hampton Bays 11946, or to East End Hospice, P.O. Box 1048, Westhampton Beach 11948.

A service will be announced at a later date.