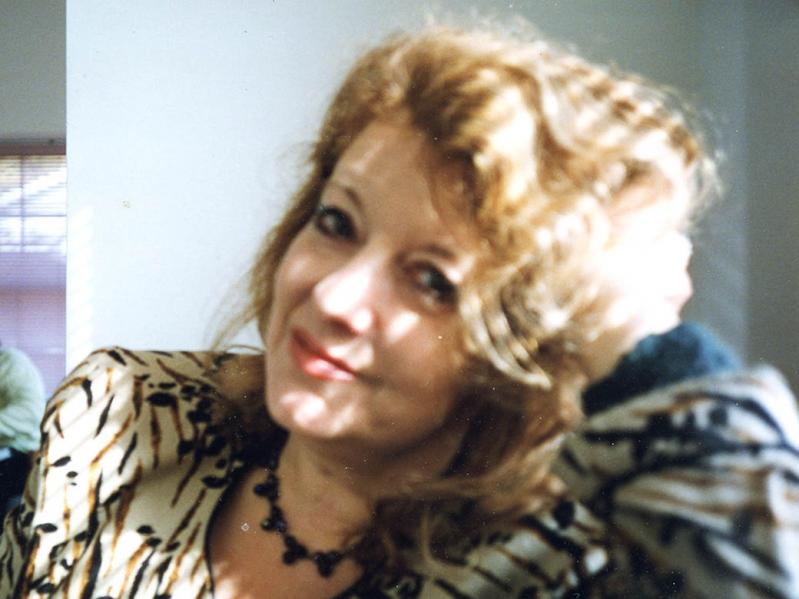 In 1955, when she was 18 and still Diana Deutsch, her cousin Margaret Guissinger nominated her for the Miss America beauty pageant, and she was crowned Miss New York State. She went on to study at the Pratt Institute in Manhattan, the beginning of a distinguished career in the arts.

She was born in Kansas City, Mo., on Feb. 24, 1937, to Willard Deutsch and Mabel McCallum, who was a Broadway actress. Mother and daughter first came to East Hampton in the early ‘50s when Ms. Plitt was a teenager. She attended East Hampton High School.

While at Pratt, she was active in the Art Students League. In 1956 she married Norman W. Plitt, who was from York, Pa., and who played professional baseball for a short time. The young couple lived in New York City while Mr. Plitt was studying at Columbia University, and in 1961 they bought a house on Accabonac Road.

While rearing her family, Ms. Plitt was known for her Southern specialties like fried chicken, grits, almond green bean casserole, and pecan pie. She was also active in Guild Hall happenings, read Russian novels from the East Hampton Library, made costumes, and appeared as a dancer in a production of “Oklahoma.”

The family split their time between East Hampton and Roslyn Heights from the early 1970s on, while Mr. Plitt worked as a teacher in White Plains. During that time, Ms. Plitt continued her education at C.W. Post College and began a career as a real estate broker in Manhasset.

They retired here together in 1990. Afterward, she went on to exhibit artwork at Guild Hall and Ashawagh Hall. She helped curate exhibits, mentored other artists, and propelled the Artists Alliance of East Hampton to new popularity during the late 1990s and early 2000s.

Mr. Plitt died in 2007, a year after the couple celebrated 50 years of marriage. In 2017, Ms. Plitt had heart valve replacement surgery, and afterward moved to the Westhampton Care Center.

“She was known for her creativity, her understanding of other people’s situations, and her giving and exceptionally kind nature,” they wrote.

Ms. Plitt leaves two children, Brian Plitt, an attorney, of Washington, D.C., and Allison Basile, a professional writer and novelist, of Highlands, N.J., and a granddaughter, Charlotte Basile of Highlands.

Visiting hours will begin at 1 p.m. on Wednesday at the Yardley and Pino Funeral Home in East Hampton, with a memorial ceremony at 2 p.m. Burial will follow at Cedar Lawn Cemetery in East Hampton, at approximately 3:30 p.m.