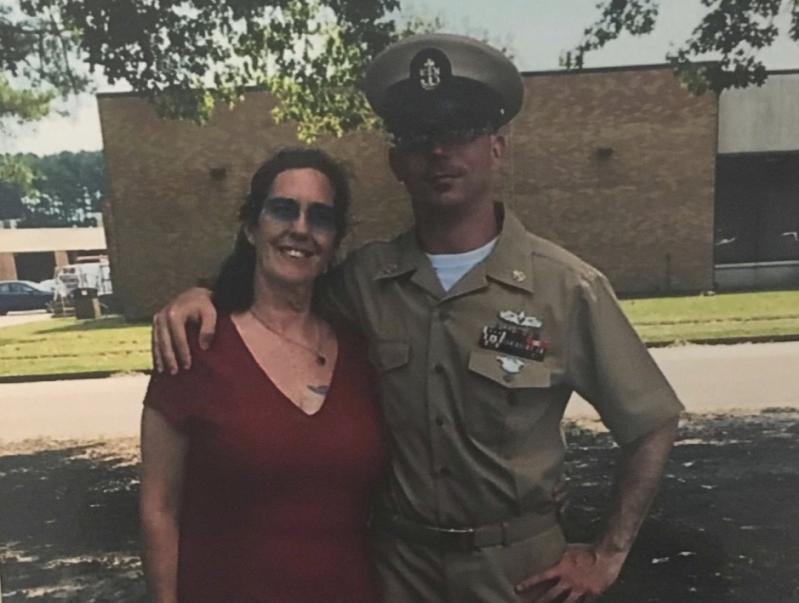 Jeanette Dawn Scott-Glinka, who grew up in Montauk and worked for many years at Herb’s Market and Gaviola’s Montauk Market, died at home on March 7 in Conway, S.C., where she had moved a few years ago.

She was sitting in her favorite chair, her dog barking in the front yard on that sunny Saturday morning, said her husband, Walt Glinka. The cause was a heart attack, he said, but she had been diagnosed with lung cancer two and a half years ago. Ms. Scott-Glinka was 56.

Her proudest moment, her husband said, was when her son, Jesse James, attained the rank of chief petty officer in the United States Navy. Mr. James, who survives, lives in Chesapeake, Va.

In addition to her husband and son, Ms. Scott-Glinka is survived by her daughter-in-law, Iris James, and two grandchildren, Amelie and Scott. A brother, Wayne Scott of Montauk, also survives. Another brother, Jesse T. Scott III, died before her.

East Hampton Samples Are a Crucial Contributor to Lyme Test
Ready to Adopt a Pet? ARF Is Ready, Too
Guild Hall's Curator Visiting Studios Virtually Through June
Seeking Stories and Images From the Time of Covid
END_OF_DOCUMENT_TOKEN_TO_BE_REPLACED