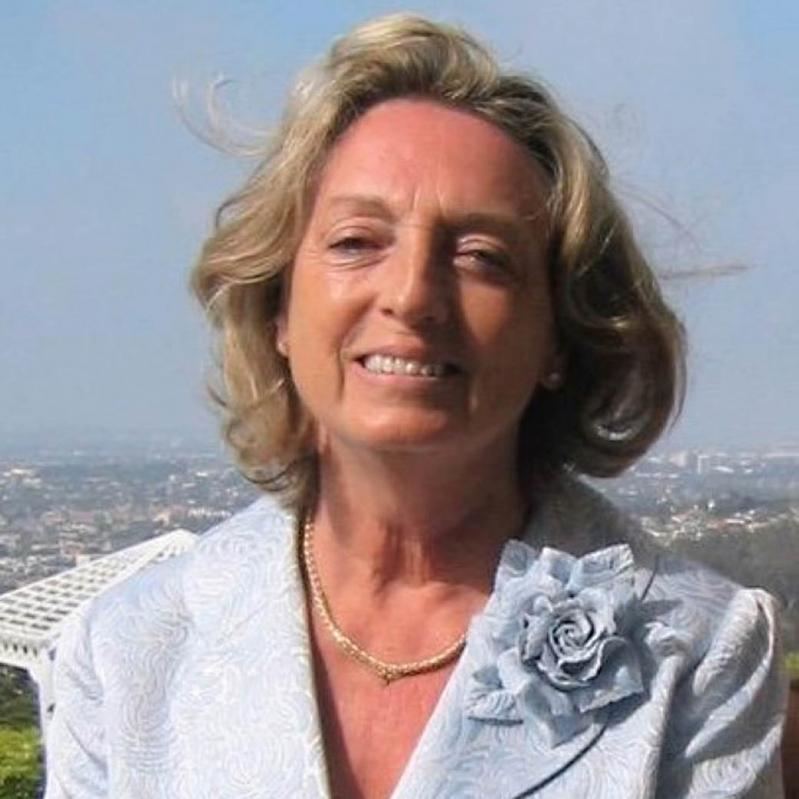 Susan Kosche of Wilton, Conn., a longtime vacation-home owner in East Hampton, died of complications of Covid-19 on April 28 at the Waveny Care Center in New Canaan, Conn. She was 80 and had been living with Alzheimer’s disease for some time.

Her husband, Peter Kosche, said she was a friendly and kind person “who went out of her way to make others feel good.” She extended herself especially to children, he said, and loved bringing up their own two, who were, he said, her “greatest passion in life.” A stay-at-home mother, she volunteered in the Wilton school system and worked briefly in a day care school. She was a member of the Wilton Congregational Church, where she was a deacon and served on various church committees.

The couple bought their house here in the early ’70s. By 1976, Mr. Kosche recalled, she was picking up the children on the last day of school and heading straight to East Hampton. They spent all summer here; her husband would join them on weekends.

She especially loved spending time at Indian Wells Beach, Mr. Kosche said, playing with their own children and talking with her friends. “Sue never met a person she couldn’t make smile by complimenting them about something she saw as a favorable attribute or an act of kindness,” he said.

Susan Carroll Kosche was born on Sept. 17, 1939, in White Plains, N.Y., one of 11 children of William Hawkins and the former Kathleen Muldoon. She grew up in nearby Scarsdale and went through the school system there, ultimately graduating from Westchester Community College with an associate degree, after which she worked for a time as a medical assistant and as an executive secretary.

In 1974 she and Mr. Kosche married. Their two children, both of whom survive, are Andrew Kosche of New Canaan and Sara Kosche of Hartford. Two granddaughters, Sagesse and Teagan Kosche, her son’s children, also survive, as well as a sister, Ruth Gorham of Abington, Mass., a brother, Edward Hawkins of Fort Myers, Fla., and dozens of nieces and nephews. Her twin sister, Sally, died as an infant. Her other siblings, Patricia Lafferty of Alameda, Calif., Margaret Kelly and Peter Hawkins, both of Scarsdale, Catherine MacAdam of New Jersey, William and Robert Hawkins, both of Florida, and Walter Hawkins of San Diego, died before her.

Mrs. Kosche was cremated; the family held a private interment service. A celebration in honor of her will be held at a later date. Memorial donations to the Waveny Life Care Network, online at waveny.org/donations, have been suggested.

East Hampton Samples Are a Crucial Contributor to Lyme Test
Ready to Adopt a Pet? ARF Is Ready, Too
Guild Hall's Curator Visiting Studios Virtually Through June
Seeking Stories and Images From the Time of Covid
END_OF_DOCUMENT_TOKEN_TO_BE_REPLACED