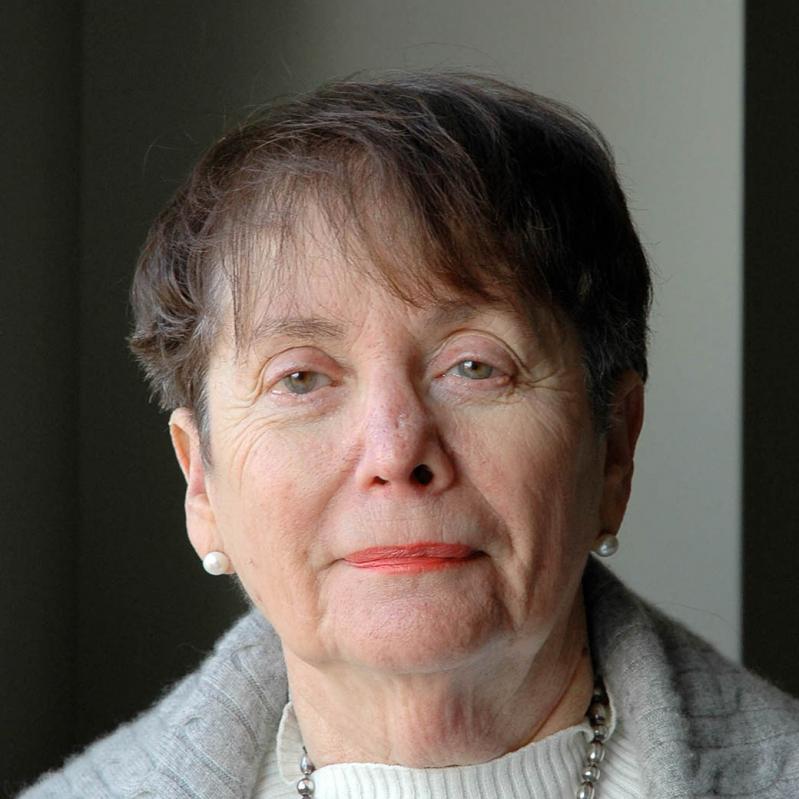 Sondra Fox Nones of Manhattan and Red Dirt Road in Amagansett died at home in Amagansett with family members both nearby and via FaceTime from Madrid. She was 86 and had been ill with cancer.

Ms. Nones was born on Jan. 1, 1934, in Philadelphia to Louis Fox and the former Esther Zarrow. She attended Overbrook High School and the Philadelphia Museum School of Art.

In 1954, she met Leonard Nones, a commercial photographer, on a blind date. They fell in love at first sight, married in 1955, and moved to Manhattan, where she worked as a fashion illustrator and later as the stylist at her husband’s studio. Their marriage lasted 65 years; Mr. Nones survives.

In 1961, the couple discovered Amagansett and built a house there.

In the 1970s, Ms. Nones graduated from Queens College and went on to receive a master’s degree in art therapy from New York University. She then worked as an art therapist at the Bronx Psychiatric Center and as a storyboard illustrator for Marshak Advertising.

She studied painting and drawing at the Art Students League and National Academy School of Fine Arts. Her paintings of landscapes, still-lifes, and portraits were exhibited at the Elaine Benson Gallery in Bridgehampton and Ashawagh Hall in Springs. She continued painting until her first bout with cancer in 2005.

Ms. Nones lived for her family and friends, and counted among her passions travel, painting, her garden, and bridge, her family said. She was the anchor of the Nones household and an at-the-ready caregiver to her grandchildren Becca and Philip London when duty called, and was always entertaining with her subtle sense of humor and beautiful storytelling, they said.

Ms. Nones is survived by her daughters, Karen London and Margot Nones, both of Amagansett and Manhattan, and her grandchildren Rebecca London, Philip London, and Lola Guerrero. She loved her two “grand-dogs,” Sadie Marie and Jake Jones, her family said.

The Nones family expressed its thanks to the doctors and staff and New York Presbyterian-Columbia University Hospital, East End Hospice, and her son-in-law, Steve London, who provided support and care packages.

Donations in her memory have been suggested to the Herbert Irving Comprehensive Cancer Center at Columbia University Irving Medical Center at 212-304-7206, to nolimitsfordeafchildren.org, or to the Good Dog Foundation at thegooddogfoundation.org.

East Hampton Samples Are a Crucial Contributor to Lyme Test
Ready to Adopt a Pet? ARF Is Ready, Too
Guild Hall's Curator Visiting Studios Virtually Through June
Seeking Stories and Images From the Time of Covid
END_OF_DOCUMENT_TOKEN_TO_BE_REPLACED