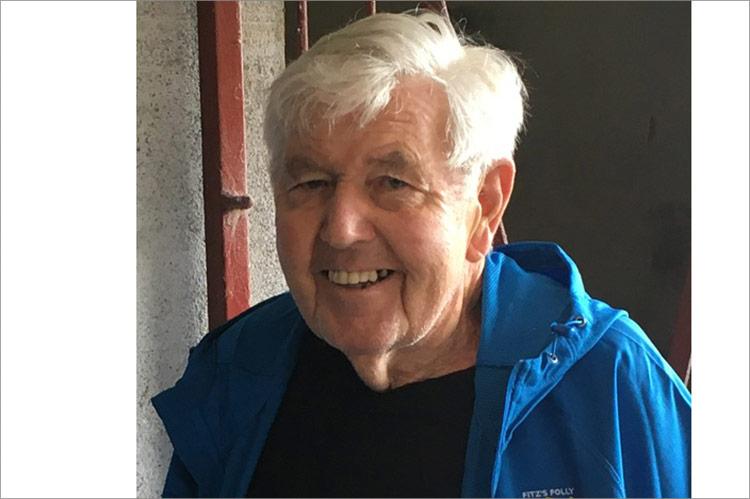 Joseph Michael Fitzgerald, a custom home builder, died last Thursday of complications from pneumonia at Port St. Lucie Hospital in Jensen Beach, Fla. The former Amagansett resident was 83, and had been ill for three months.

After working as a carpenter, Mr. Fitzgerald started a contracting company that became one of the largest in Suffolk County in the 1960s. He was also part owner of seven Sports Plus bowling alleys on Long Island.

In 1957, he married the former Doris O'Connell, and the couple had four children. His wife died in 1998.

He enjoyed animals, particularly horses, playing tennis, water skiing, and being by the water.

Known to friends as Mike, he was born on March 20, 1936, in Bayside, Queens, to Joseph Fitzgerald and the former Veronica Dunn. He grew up there and graduated from Bayside High School.

Donations have been suggested to Memorial Sloan Kettering Cancer Center at giving.mskcc.org, with a designation for prostate cancer research.