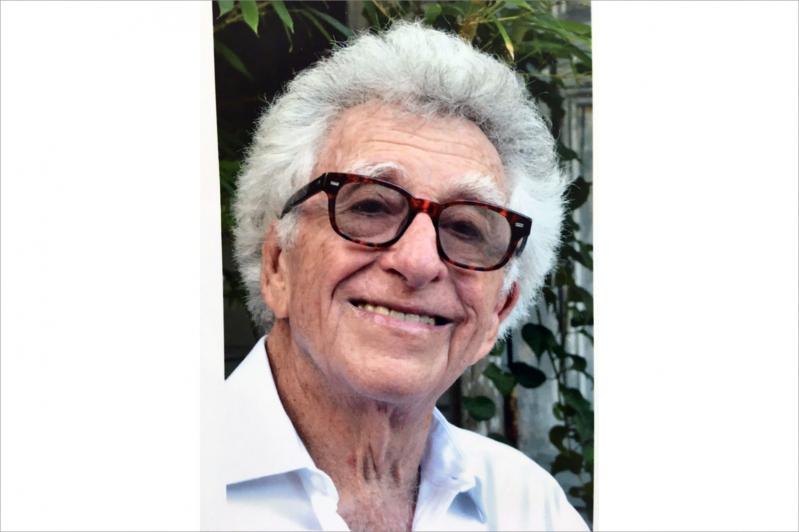 Herbert August, an architect and abstract painter, died on Feb. 25 at home in Water Mill. He was 90.

During his architecture career, Mr. August collaborated with some of the greats, including I.M. Pei and Louis Kahn. He loved everything about New York City, his family said, and was proud to have had a part in contributing to its skyline.

Born on May 7, 1929, in New York City to Samuel August and the former Lillian Wickner, he grew up in Manhattan and graduated from the Fiorello H. LaGuardia High School of Music and Art and Performing Arts. He earned a bachelor’s degree in art from Brooklyn College, and a degree in architecture from the University of Pennsylvania.

In 1974, he married the former Olivia McKenna, who survives. The couple would split their time between their Water Mill house, which Mr. August had designed and filled with his art, and the West Village.

He became a painter after retirement, and was known for transforming elements of nature into abstract works. His paintings have been exhibited at the Parrish Art Museum, Guild Hall, and several East End galleries.

His family described him as a hopeless romantic, a debonair dancer, and a sonorous singer. He enjoyed traveling, singing duets with his wife, and watching the sunset with her at the beach.     In addition to his wife, he is survived by a sister, Gloria Siegel of Simi Valley, Calif., and a brother, Stanley August of Manalapan, N.J., as well as several nieces and nephews.

In accordance with his wishes, his body was donated to science, and no services were held.