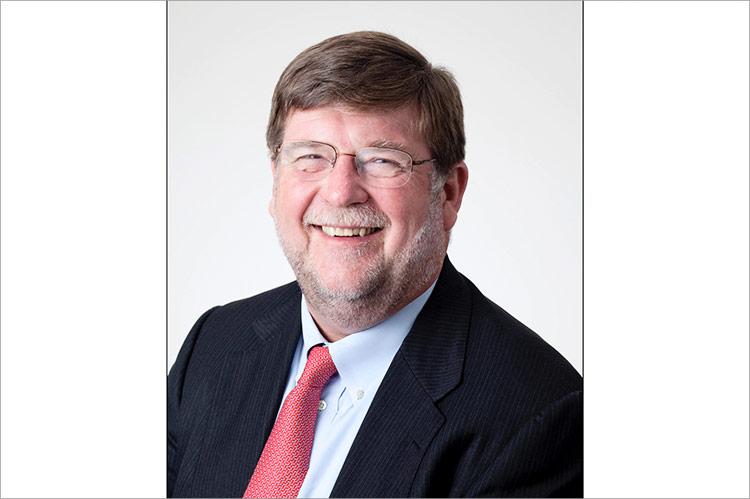 Hendrik J. Kranenburg, a leader in the globalization of financial markets, died of a heart attack on Jan. 17 while hiking in Grenada. Mr. Kranenburg, who lived in Bridgehampton and New York City, was 64.

Known as Rik, he had served in senior positions at Standard & Poor’s and McGraw-Hill for over 30 years.

Mr. Kranenburg began his professional career at the Federal Reserve Bank in New York. In 1980, he joined S.&P., and in 1984 moved to London, opening the company’s first office overseas, “creating the launchpad for the globalization of credit ratings, a transformation that moved capital around the world, the lead economic story of the ’80s,” his wife, Linda Frankenbach, wrote. He led S.&P.’s growing international businesses from New York from 1988 to 1999. “The international business he founded now accounts for almost half of the revenues for S.&P. Global, a $71 billion company,” Ms. Frankenbach said.

Mr. Kranenburg led S.&P.’s data services operation from 1999 until 2005, a foundation for what would become the company’s most important business. He moved to its parent company, McGraw-Hill, in 2006, becoming president of its higher education and international publishing business. He led McGraw-Hill’s global business from book distribution into digital learning services.

After his retirement in 2010, Mr. Kranenburg became a senior adviser to Oaklins DeSilva + Phillips, a specialty investment bank for education technology startups, and was on the boards of Educate!, the American Management Association, and many other nonprofits. He had served as mentor to countless C.E.O.s of new organizations as an investor and board member, his wife wrote.

Born in New Zealand on Feb. 4, 1955, to Hendrik Kranenburg and the former Johanna Kouwenhoven, Dutch immigrants, he grew up and was naturalized in San Diego. “His family was proud to be American by choice,” his wife wrote. Mr. Kranenburg graduated from Crawford High School in San Diego and continued his education at the University of California at San Diego, U.C. Berkeley, and Princeton’s Woodrow Wilson School, where he received a master’s degree in public administration in 1978.

Mr. Kranenburg and Ms. Frankenbach were married on Sept. 22, 1990, at the Bridgehampton Presbyterian Church.

The couple “loved a house full of their friends and family,” and their Bridgehampton house, bought not long after they were married, “was the home of their heart,” she said. They “filled it with laughter, love, and guests too numerous to count.”

Mr. Kranenburg had a wide and deep circle of friends and was known for “his loyalty, for his incredible generosity and patience, for his joyous optimism, for listening when he could have spoken, for his commitment to the causes and institutions that he believed worthy, and for his doing the right thing,” his wife wrote.

He “read not only broadly, but deeply” and “was wise and thoughtful about matters public and personal,” she said. He was a lifelong churchgoer and had been an ordained Presbyterian elder.

Mr. Kranenburg was also a competent golfer, “a charmingly terrible dancer, a dedicated vegetable gardener, and an ardent, albeit alarming, bicyclist. And he passionately loved his boat.” Though it was often too small for the adventures he planned on it, it was “yet another place he could entertain his dear friends,” his wife said.

In addition to his wife, Mr. Kranenburg is survived by his children, Katharine Alice Kranenburg and Christopher Todd Kranenburg of Brooklyn, and a sister, Marion Spence of San Diego. He leaves two nephews.

A celebration of his life is planned at the Old Whalers Church in Sag Harbor on March 7 at 1 p.m.

A scholarship funding a program at the University of California at Berkeley that sends a student each year to Washington, D.C., as an intern has been established in his name. Those wishing to donate have been advised to contact the university’s donor and gift services offices. Donations have also been suggested to Educate! A nonprofit providing skills training in entrepreneurship to secondary schools in East Africa, its web address is experienceeducate.org.