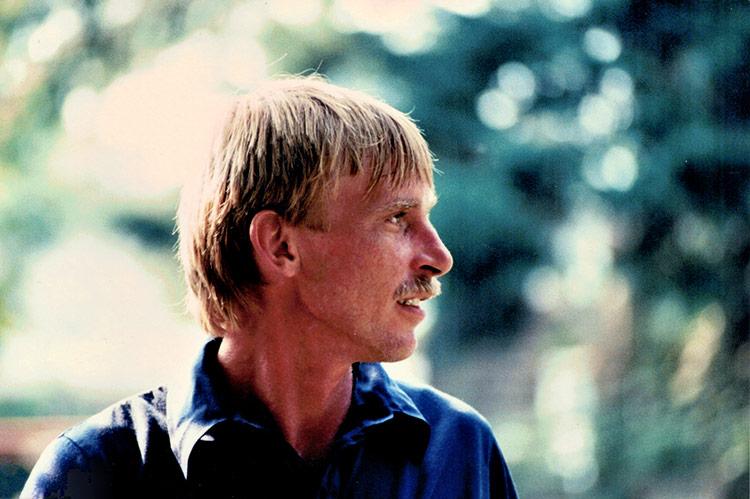 Harold McErlean, a Sag Harbor native and an ace mechanic, died last Thursday at a hospital in Florida after experiencing complications of pulmonary fibrosis. He was 68.

Mr. McErlean, who was known as Mac, “would often spend his time entertaining his many buddies in his garage, drinking beers and shooting the breeze,” his sister, Linda Casinover of East Hampton, said.

He was born to Harold and Viola McErlean in Southampton on May 10, 1951, and grew up in Sag Harbor. He graduated from Pierson High School in 1969, and soon after that he met Donna Compton. The two were married and made their home on a saltwater canal in Oak Hill, Fla.

Mr. McErlean retired several years ago, and he and Ms. Compton bought a motor home to travel the country. They crossed the lower continental United States, but he fell ill before they could make their way up the East Coast.

He spent many hours on his boat fishing, clamming, and shrimping, and he enjoyed swimming. He was a great cook and loved animals, especially his dogs. He and his wife often attended auctions and yard sales to gather interesting items and resell them at flea markets.

In addition to his wife of 49 years and his sister, Mr. McErlean is survived by two daughters, Michaela Phillips of Boulder, Colo., and Susan Sanderson of The Villages, Fla., two brothers, Thomas McErlean of Noyac and Paul McErlean of Haines City, Fla., and a great-granddaughter, Taylor Morris of Yulee, Fla. A brother, Keith McErlean, and a grandson, Kent Morris, died before him.