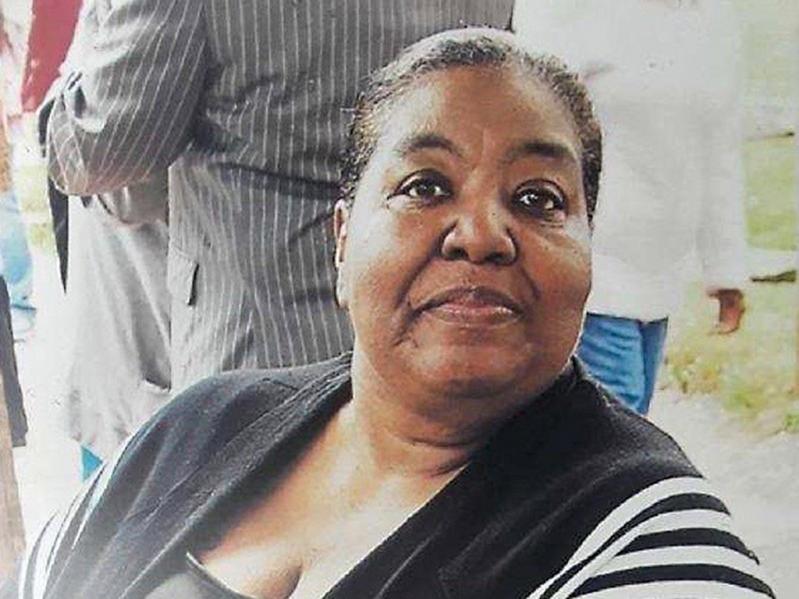 Frances W. Carter of East Hampton died of renal failure on Jan. 20 at the Kanas Center for Hospice Care in Quiogue. She was 78 and had been in poor health for several years.

Mrs. Carter, who enjoyed all sports, her family wrote, was also a majorette and cheerleader at Queen Street High School in Beaufort, N.C., where she met the man who would be her husband of 60 years, Isaac Carter Sr., known to friends as Ike. Frankie, as she was called, was a homecoming queen there as well, and “loved to cook, decorate, and help others,” her family wrote. “She was always full of joy and laughter, and was friendly and very outgoing. She didn’t meet a stranger.”

She was born in Beaufort on April 15, 1941, one of six children of Benjamin Williams and Muriel Oden Williams. She and her husband, who survives, moved to East Hampton, where they brought up their own children, Dawn Letitia Carter of New London, Conn., Isaac Carter Jr. of Virginia, and Brian Carter of East Hampton, who also survive her.

Her sisters Angela Williams, Sandra Williams, and Brenda Williams Papillion, all of Lake Charles, La., another sister, Carla Jackson Patton of Houston, and her brother, Geary Jackson of Lake Charles, survive as well. Her aunt, Vivien Oden Johnson of Durham, N.C., also survives, along with a host of nieces, nephews, cousins, and special friends, her family said.

“She devoted her life to being a helpful servant to all,” they said, and she “had a great spirit and carried this throughout her life.”

A funeral was held at Calvary Baptist Church in East Hampton on Feb. 3. Mrs. Carter was buried at Cedar Lawn Cemetery.