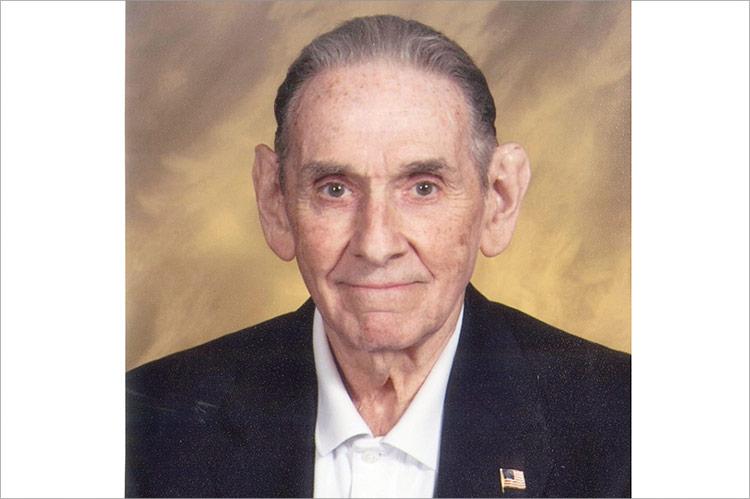 Udell M. Cullum, a self-taught architect and builder who helped construct the Art Barge and several houses in the Beach Hampton section of Amagansett, died of congestive heart failure on Jan. 1 at home in Springs. He was 94 and had been ill for eight years.

He served in the Navy during World War II, and after his discharge Mr. Cullum began his nearly three-decade career as a builder. The building that houses Indian Wells Tavern in Am­agansett is one of many he worked on.

In the 1970s, he and his father opened the Cullum and Son hardware store in Amagansett, in the space where True Value is now. He also owned the hamlet’s Gansett Deli in the ’70s and ’80s.

After living for a few years in South­ampton, in 1995 he returned to Springs to be closer to his children.

A music lover, he had been a member at the Metropolitan Opera, had an extensive record collection, and often attended Broadway and local shows.

Born on Shelter Island on Aug. 10, 1925, to Raymond Cullum and the former Florence Welsh, he grew up in East Hampton and graduated from East Hampton High School.

In 1943, he married the former Emily Burke, and the couple brought up four children while living on Hedges Lane in Amagansett. The marriage ended in divorce.

He is survived by a son, Dell Cullum, two daughters, Dianne Balnis and Gail Stone, all of East Hampton, as well as 9 grandchildren and 18 great-grandchildren. A daughter, Marilyn Lopez, died before him, as did a grandson, Christopher Cullum.

The Rev. Scot McCachren officiated at a graveside service on Tuesday at Cedar Lawn Cemetery in East Hampton.