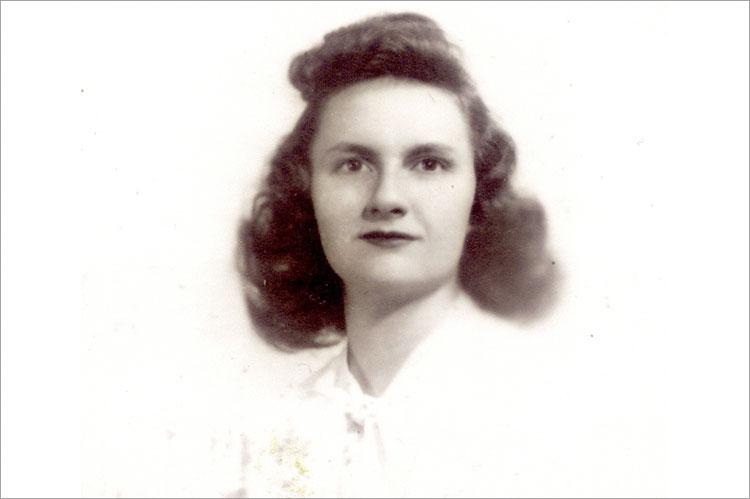 Marion Wheeler, who lived in East Hampton for the last 40 years, died at home on Montauk Avenue on Dec. 18. Ms. Wheeler, who was 95, had been ill for the past year.

Ms. Wheeler was active at the town's senior citizens center for many years. She played classical piano and was a fan of opera. She also enjoyed bridge and tennis.

She was born on June 29, 1925, in Quincy, Mass., to Louis and Marion King, and grew up there. A graduate of Boston University with a degree in mathematics, she married Herbert Wheeler in 1949. In 1960 the couple moved to South Huntington, where they brought up three children. Mr. Wheeler died in 2009.

Ms. Wheeler was cremated. A private service will be held at a date to be determined. Her family has suggested memorial contributions to East End Hospice, P.O. Box 1048, Westhampton Beach 11978, or eeh.org.