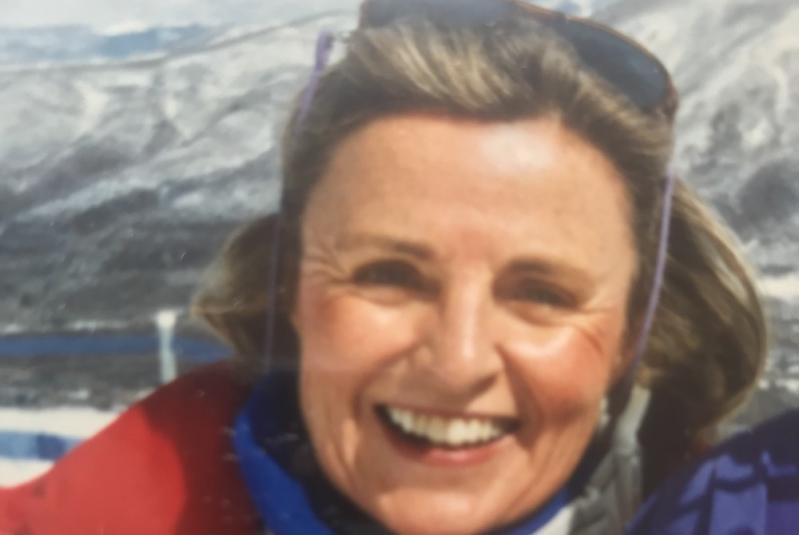 Alice Lamm Connick-Ryan, a painter, landscape architect, and interior designer who lived in Bridgehampton and Manhattan, died at home in Bridgehampton on Sept. 13 at age 88. Peter L. Connick, her son, and Jacoba Bonilla, her caretaker, were at her side. The cause was Parkinson's disease.

A prolific artist, Mrs. Connick-Ryan produced a large body of work over 50 years, including oil, watercolor, and pastel paintings. She showed her work for many years on the South Fork at galleries such as the Elaine Benson Gallery and at Guild Hall, as well as in Palm Beach, Fla.

Mrs. Connick-Ryan was born on June 30, 1932, in New York City to Harold J. Lamm and the former Anastasia Thomas. The eldest of four children, she grew up in Greenwich, Conn. When she was 10, her mother died in childbirth. Her father later married Helen Powers Bourne, who had two sons.

She attended the Convent of the Sacred Heart in Greenwich and the University of Arizona. She and Andrew J. Connick were married in 1955, when he was a student at Yale Law School. The couple lived in Manhattan and East Hampton, and had two sons, Peter Lamm Connick and David McGuire Connick. David died at sea in 1984 on the Windblown, a Montauk fishing boat.

She and her husband divorced in 1997. She married Alan A. Ryan III, who was also an artist, the following year. They built a house in Bridgehampton, where they pursued their creative careers. Mr. Ryan died before her.

Mrs. Connick-Ryan was actively involved in social work in New York City in the 1980s, serving on the board of the Children's Storefront, a tuition-free private school in Harlem. There she worked to expand the project alongside its founder, the poet and educator Ned O'Gorman. She was also a founder of the Lost at Sea memorial at Montauk Point, which was erected in 1998.

In addition to her son, who lives in Manhattan, Mrs. Connick-Ryan is survived by a sister, Irene Lamm Haskel of Hilton Head Island, S.C., and her stepbrothers, James E. Bourne of Greenwich and William P. Bourne of New York City. Three grandchildren also survive. They are James David Connick, Andrew McGuire Connick, and Lander Gillies, all of California.

Mrs. Connick-Ryan was cremated, and her ashes were buried at St. Mary's Cemetery in Greenwich on Saturday. A celebration of her life will be announced at a later date.