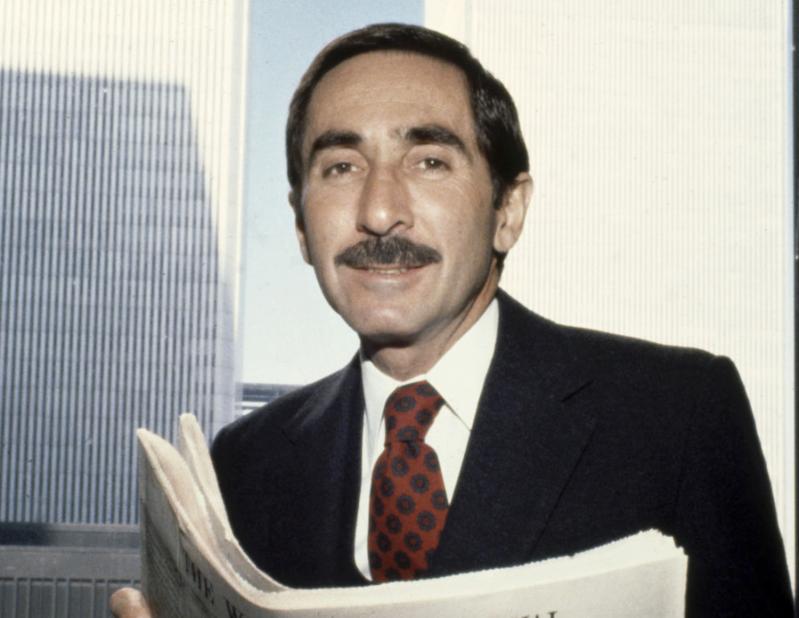 Warren H. Phillips, who died at the age of 92 in his Bridgehampton home on Friday, was widely known as director emeritus of Dow Jones & Company. He had guided it as it became highly profitable, developed European and Asian editions, and expanded into cable television and book publishing.Mr. Phillips’s interest in publishing was evident here when he and his wife, Barbara, founded a small press called Bridge Works in 1992. He was teaching at Columbia University and Harvard and on the Pulitzer Prize board at the time but never forgot his newspapering roots. Among the books Bridge Works published by Val Schaffner, then an East Hampton Star reporter, called “Lost in Cyberspace.”Mr. Phillips had been a reporter and editor before rising as publisher of The Journal. In a 2012 interview, he said he had decided that a free buying-and-investing market was vital to the well being of millions of individuals and that he was therefore able to endorse The Journal’s conservative opinions.He was born in Brooklyn on June 28, 1926, to Abraham and Juliette Rosenberg Phillips. He described himself in a memoir as a “skinny, timid, unathletic Jewish kid.” As a young man, he had been rejected by some 15 colleges, winding up at Queens College after his father died at the age of 47. He was in the Army during World War II and subsequently took a $16-a-week job as a copy boy at The New York Herald Tribune. He then worked as a proofreader and copy editor at The Journal but left to take a job in Frankfurt, with the military newspaper The Stars and Stripes. He began submitting freelance articles to The Journal at that time and was subsequently hired as its German correspondent. He was appointed its London bureau chief at the age of 23. Later, returning to the States, he became managing editor of The Journal’s Midwest edition and rose through the ranks, becoming chief executive of Dow Jones in 1975. In 1997, Mr. Phillips was described working on a Royal typewriter in an office with soft yellow walls and a view of Sagg Pond, where he kept a 12-foot sailboat.In addition to his wife, Mr. Phillips is survived by three daughters, Lisa, Leslie, and Nina Phillips, and by four grandchildren.