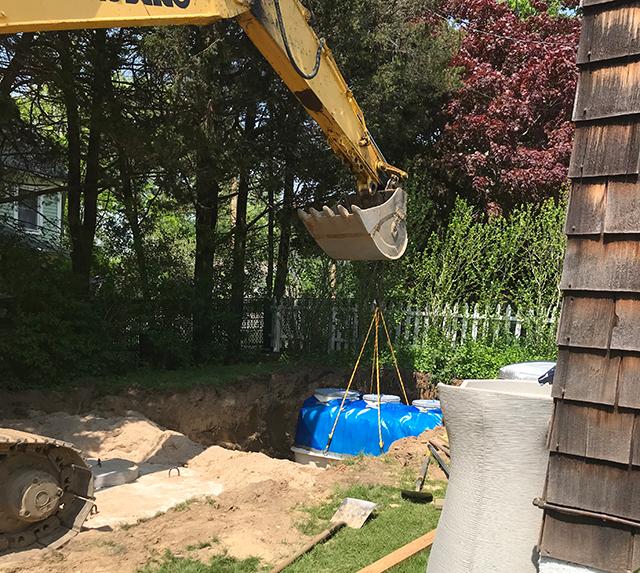 By taking advantage of two programs, a county grant and a town rebate, Tim Sheehan and Kate Rossi-Snook were able to install a new nitrogen-reducing septic system at their Shelter Island property. Now they are among the county residents finding out that the grant counts toward their taxable income.
By Johnette Howard