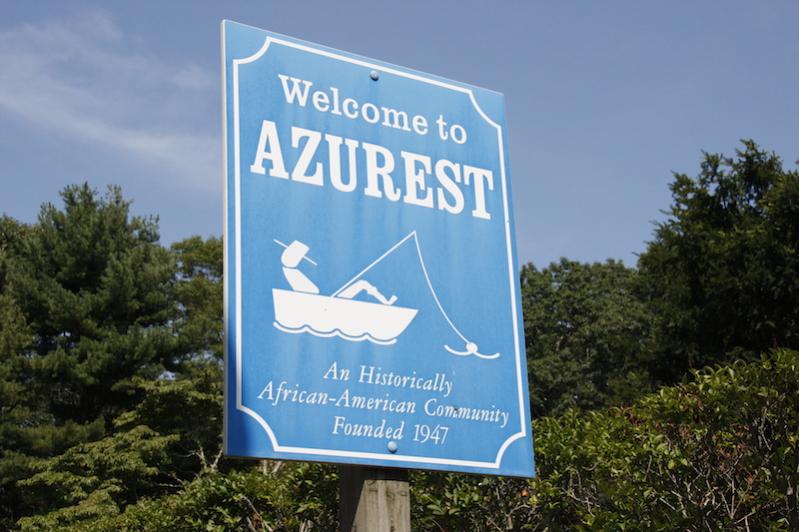 The New York State Board for Historic Preservation nominated Sag Harbor's historically black district, the communities of Sag Harbor Hills, Azurest, and Ninevah, for the National Register of Historic Places last Thursday.The neighborhoods, which go by the acronym SANS, were established in the late 1940s as a resort community for black Americans, the first of its kind on eastern Long Island.In making the nomination, the board cited the district's historical importance as an "escape for urban, African-American families who enjoyed summers on the beach, parties in the homes of their friends and families, and relative safety from discrimination during the Jim Crow and civil rights eras."Following the announcement, Renee V.H. Simons, the president of SANS Sag Harbor, a nonprofit that advocated for the designation, said in a prepared statement, "Today's efforts once again underscore . . . the existence of African-American contributions in the long history of America."