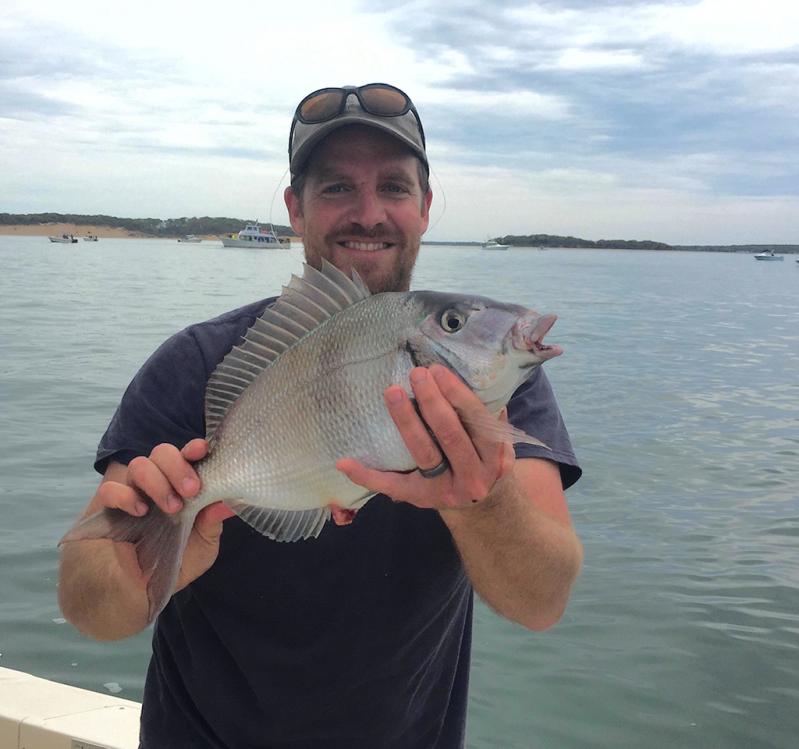 Pete Topping has been hired to be the next Peconic Baykeeper. He comes to the job after close to eight years at the East Hampton Town Shellfish Hatchery.
By Johnette Howard